Previous Carnival parties in Salento: let’s see the best
Next Photographic tours in Salento: why don’t you join?
Spread the love

The beautiful territories of Salento and of the whole Puglia, are not only suitable to be enjoyed in summer, and for its amazing seasides.

This land is so vast and varied as to allow the full enjoyment for all lovers of all kinds of outdoor activities.

Salento is the perfect place for men and women of action, who like to experiment with new paths and new scenarios, who love adventure and sports. 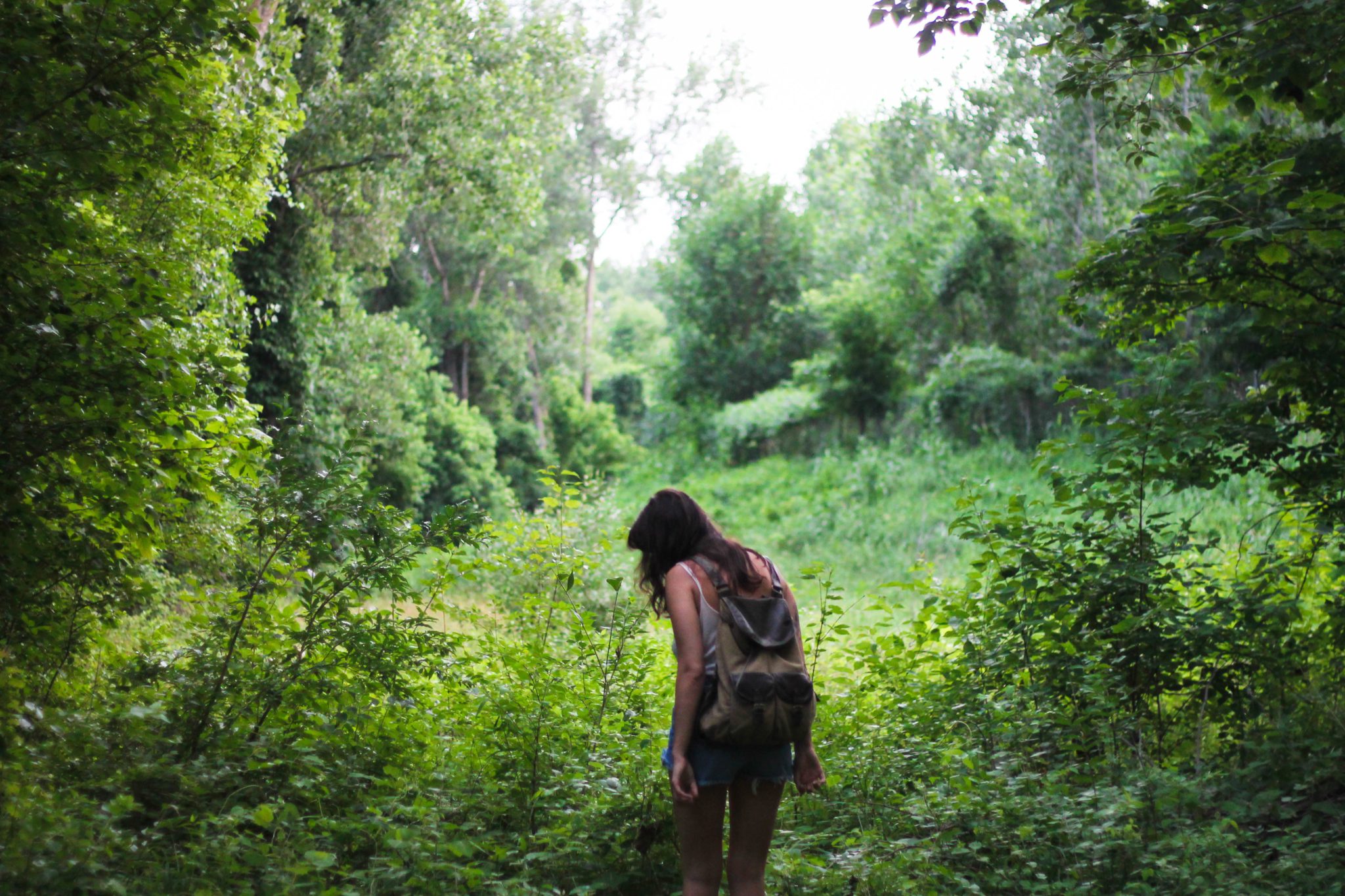 So now we will tell you about 15 trails suitable for those who love fresh air and are eager to discover the beauty of the place, the flora and fauna through the trekking activity (also with children and for beginners).

These routes reach their maximum beauty in the spring, then prepare the right shoes and take notes because:

The first trekking route that we suggest you, is the one in the area of Otranto, called “Orte-Palascia”.

This route extends for seven kilometers of red land along which you can meet local flora species such as the Phlomis fruticosa and thyme shrubs. In the direct path to the lighthouse of Palascia, where you’ll find a permanent ecological observatory and natural history museum and from where you can admire a beautiful landscape, you may have the chance to see local species of hawk.

An emerald-green lake that has formed in a bauxite quarry is another surprise that we find on this route towards the dell’Orte bay.

Continuing south, another trail much loved by trekkers is the Masseria San Giovanni, along which you can learn about the typical threes (Lecci) that the capital of Salento (Lecce) is named after, and other types of oaks.

For those who enjoy watching shrubs , the Sentiero Belvedere is a journey not to be missed. It’s a part of the municipality of Diso and it crosses a path of olive trees and pine forests along the coast. You can look across the clear blue water of the Bay of Acquaviva, from where you can see in the distance the city of Castro.

This route begins in Marittima, and from here we can choose between three slightly different paths: the first is Torre Lupo, Vantage view point with an interesting flora, including three different species of orchids.

Going down to Tricase, we find paths bordered by watchtowers, such as the Sentiero Torre del Sanno. Also enjoyable by bike and particularly easy to walk along, the path is, mainly in spring, a mixture of odors from locust beans, bay leaf, oak.

In the area of Tiggiano, right after the beautiful resort of Marina Serra, the path of Torre Nasparo begins. You can go through it for 6.5 kilometers, starting from the center of Tiggiano up to the tower, with a height difference of about 25 meters.

Its natural extension are… 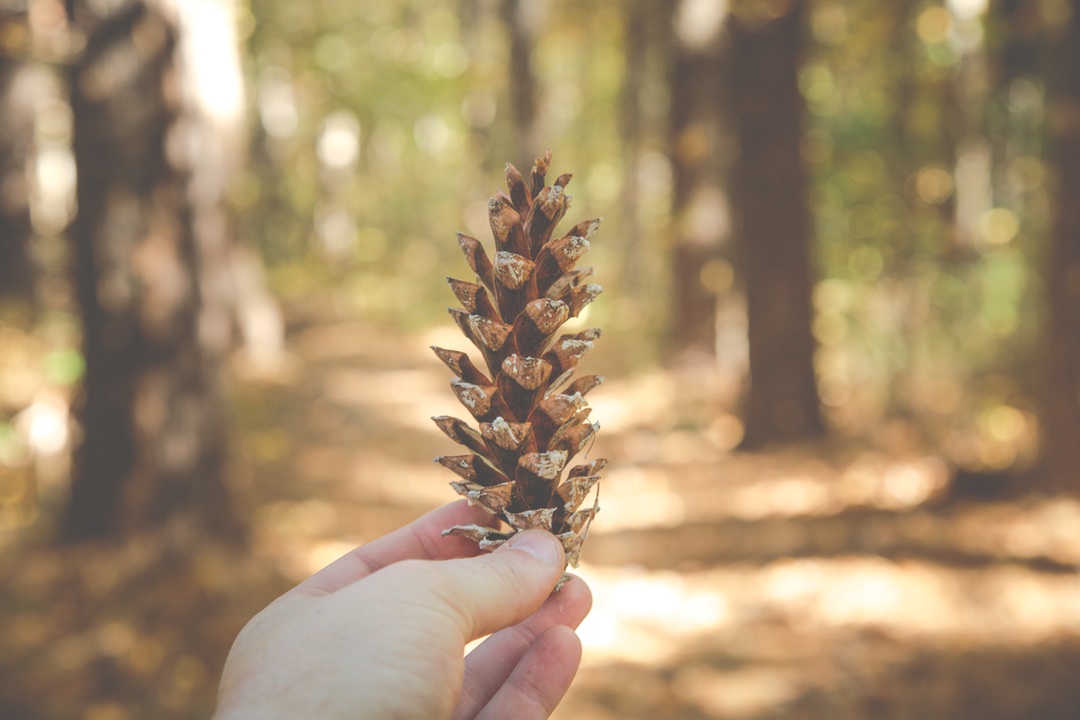 …the salt ways of Corsano

This is a trekking path that is divided into 5 itineraries made up by the so called ‘tratturi’, ways connected by stone stairs, once used by men and women who worked in the local salterns. The names that identify the 5 itineraries are

A thousand shades of blue in Alessano 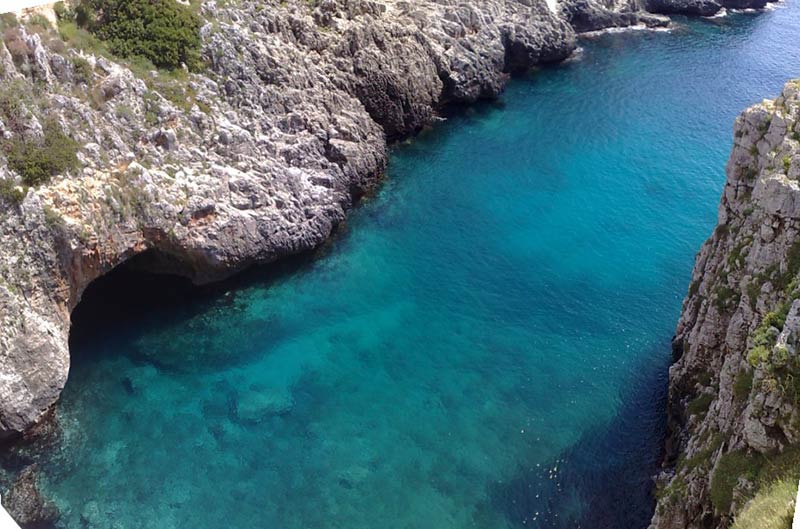 The Grotta Azzurra Path’s beauty is explained in its name. Departing from Alessano, it spreads over a distance of 500 meters of a very easy track. The Blue Cave is breathtaking for the many shades of blue that characterize it; the simple path becomes even more valuable because it leads to the Path of Ciolo, whose name is not new to fans of Salento and breathtaking dives (from the bridge of Ciolo, in fact).
The Ciolo Path begins in Gagliano del Capo (Via Ciolo) and lasts for about 400 m.

The end of the earth

The southernmost tip of Salento not only amazes because of the beauty of the crystalline sea. The town of Castrignano del Capo offers two major hiking paths to treking enthusiasts:

The former ends in the Canale di Menghe and extends for 300 meters on a vertical drop of 7m. Dirt tracks, rock and asphalt make it further easy and enjoyable.

The Lungomare di Leuca (Leuca Promenade) instead has the particularity to develop on a wooden walkway anchored on the rock.

Old syled villas and the beautiful lighthouse are visible from here.

The path is also ideal for children and beginners.

You are dreaming about all this beauty, are you not?

Then wake up and pla your trip in Salento.

Salento, it takes more than 3 words to describe it.