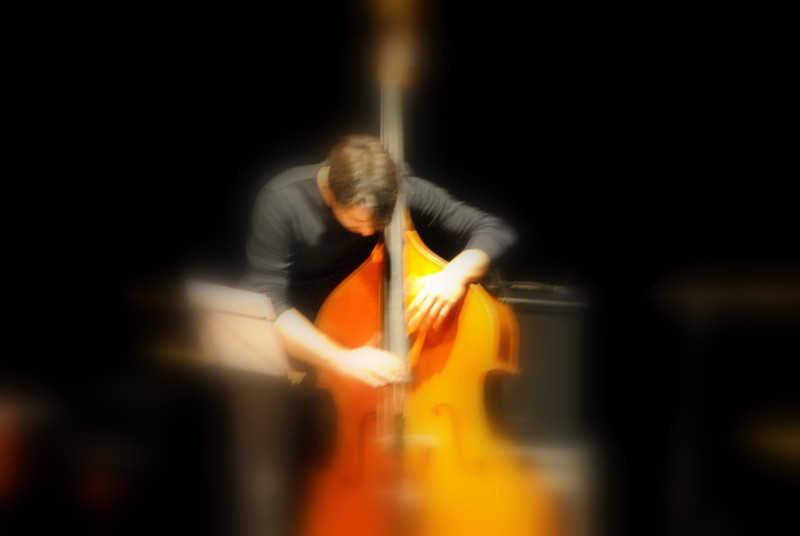 There are many very successful events that take place throughout the territory of Puglia. The Carnival of Putignano, one of the oldest events, shows an amazing parade of carnival floats; there is also the inevitable appointment with the Carnival of Gallipoli; the European Film Festival in Lecce (April) involves many international guests and includes the Contest of European features in national premiere; the Palio of Taranto (from May 8 to 10) a contest of rowing boats involving the various quarters of the town; Cortili Aperti in Lecce (May) to visit ancient monuments and historic courtyards exceptionally open during the event; Rally del Salento, a car race in South Salento that is usually held in early June; for music lovers, music events as Fasano Jazz in June and Otranto Jazz Festival in July; the Premio Barocco (July) a prize created to reward well-known Salento actors, that now honours great personalities of the national scene; the Notte Rosa in Otranto (mid-July), a night dedicated to women with shows, music and exhibitions; the famous Festival della Valle d'Itria (from mid-July to early August), an opera festival presenting rarely performed works such as belcanto, Baroque, and the Apulian-Neapolitan school; Fiera del Levante in Bari (September), an exhibition that takes place since 1930; l’Alba dei Popoli in Otranto (New Year's Eve), good music and fun awaiting the New Year.