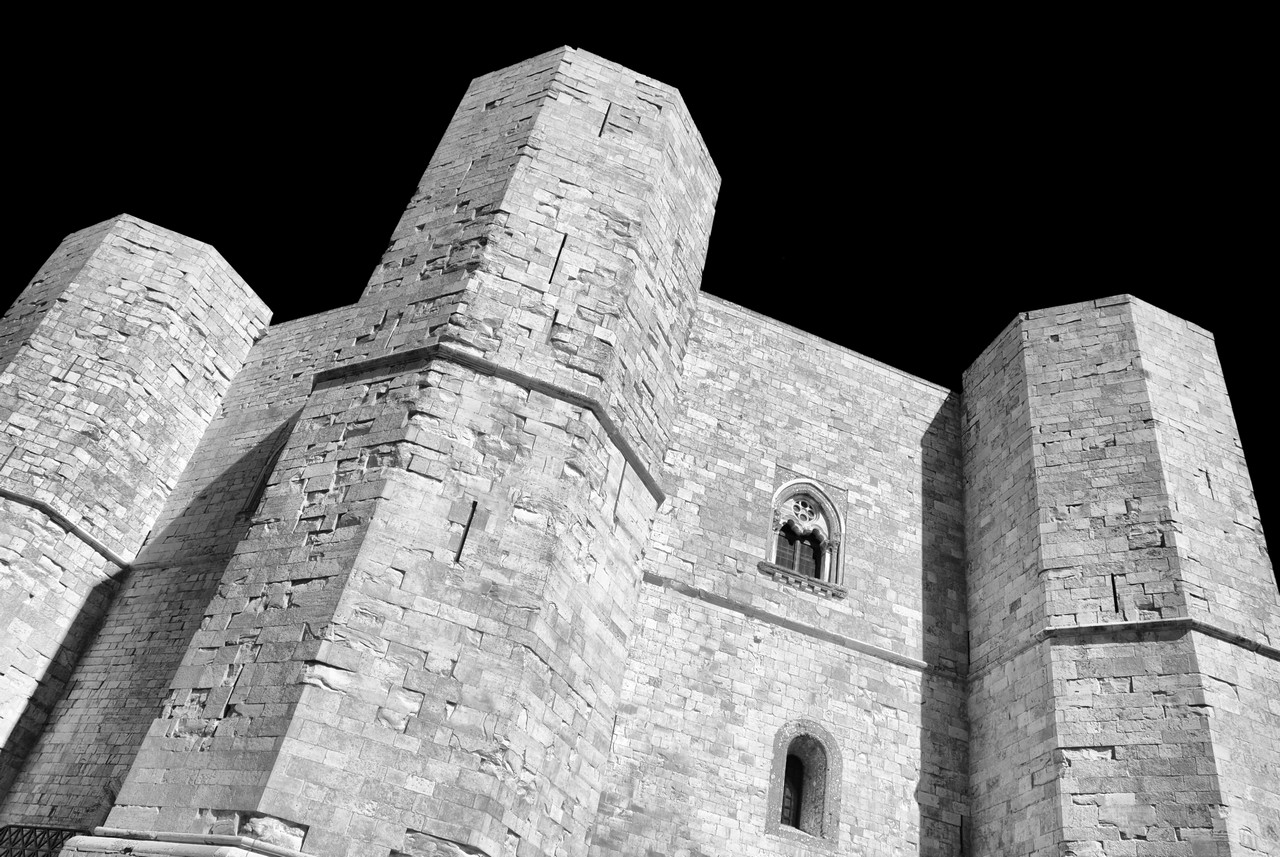 Populated territory since antiquity, Apulia has always been a link between the European continent and the Mediterranean. Due to its strategic position, it has been subject to a certain number of colonizations, that have bequeathed an important artistic patrimony from which today's culture and local traditions follow from.

Ancient Apulia (“Japigia”) populated with natives (the “Japigi”), included the territories of Daunia (northern Apulia), Peucezia (central Apulia) and Messapia (ancient Salento in the south). In 706 BC Taranto became an important port of Magnia Grecia, after the displacement of several Spartan colonies. The  Hellenisation of Taranto created lasting rivalry with local populations which outcome was the victory of the Messapians.

Apulia rapidly became a land invaded by the Romans, until their total conquest of the region in 260 BC, paving the way to the Balkans and Greece. During this period of Roman splendour,   Apulia was a flourishing area for productions of wine, oil and wheat and became an inevitable crossroads of the trade in the Mediterranean. To be also recalled from this period, the construction of the Via Appia which connected Rome to Brindisi.

The Normans defied the Byzantine Emperor, until their final victory in 1070, when Robert Guiscard seized control. In 1059 he transformed the county of Apulia into a Duchy. During the domination of the German dynasty, under Frederick II (the Puer Apuliae), Apulia reached the peak of its economic, social and political development. Extremely attached to this land, Frederick II committed to the construction of important secular and religious buildings, a real architectural heritage, including  Castel del Monte, the Castle of Lucera and Castello Svevo in Trani.

Upon the death of the son of Frederick II, by the hand of Charles of Anjou, arrived the final defeat of the German dynasty and Apulia came under Angevin domination until 1399. It was a period of tensions, discontent, disorder and instability.

To the Angevin domination, followed the Aragonese domination, then in 1734, the Spanish authority with the Bourbons, who initiated the revival of economic growth and the impulse of  renewal. But the real economic recovery started during the Napoleonic period.

In 1860 Apulia was annexed to the Kingdom of Italy. This annexation lead to the division of the region into three provinces: Foggia, Bari and Lecce, to which were added, with the advent of Nazism, Brindisi and Taranto; and in 2004 the province of Barletta-Andria-Trani with a common administrative centre.

Nowadays, Apulia is a dynamic region, leader in the production of olive oil and wine. It is a tourist destination that appeals, not only for its beaches and crystal clear waters, but also for its culture and ancient traditions passed down and revived in local festivals called "Sagre".