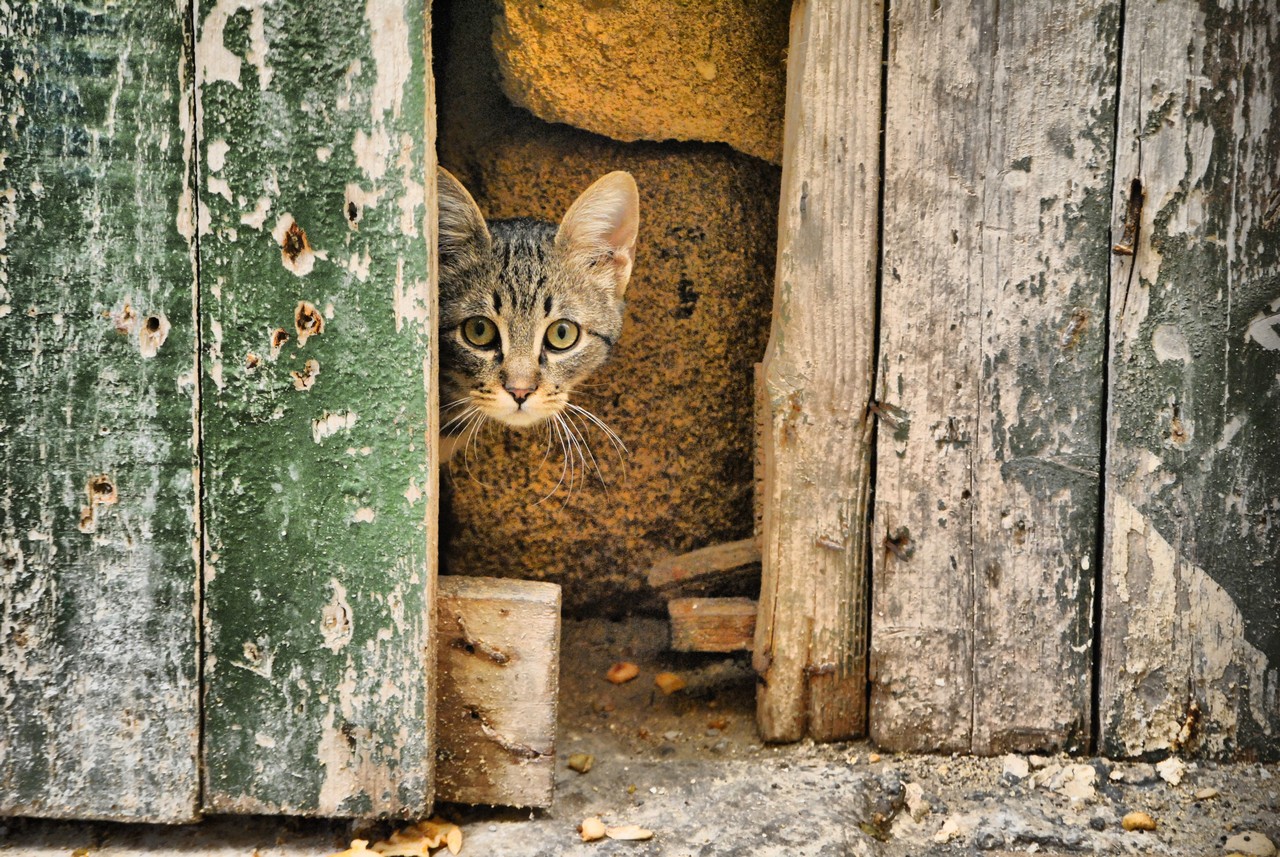 Stage 1:  Martignano – Historical notes.
The origins of the town go back to the tenth century. The etymology
of the name is uncertain and has given rise to various interpretations. One school of thought says it comes from the Latin term ‘Martes’ or ‘pine marten’, a mammal that appears on the town’s coat of arms. Another school however holds that it derives from ‘Martius’ in the sense of ‘witness’ or more precisely ‘witness to the faith’ referring to the Brasilian monks who took refuge here, as they did in the rest of Salento.
In 1808 Martignano was joined to Sternatia, at least until 1832, when, under the dominion of Ferdinand 2nd, it regained its independence.

Stage 2:  The Mother Church of Martignano
TheChiesa Matrice or Mother Church, dedicated to San Pantaleo (Saint Pantaleus) goes back to 1540. The façade is somewhat bare and extremely sober; the portal has maintained its original appearance over the centuries with clear renaissance reconstruction. The interior has a mosaic pavement, dating from 1876, which, just in front of the main altar, bears the coat of arms of the ‘Congregazione della Carita’ who commissioned the building of the shrine. On the left hand one can see the admirable painting of Saint Oronzo, which was commissioned by the citizens of Martignano to thank the saint for his intercession when the plague, which afflicted several communities in Salento, spared Martignano.

Stage 3:  The Church of Our Lady of The Rosary
The Chiesa della Madonna del Rosario, or Church of Our Lady of the Rosary, commissioned by the fraternity of the same name, came into being between 1787 and 1789.The interior houses a very beautiful altar made by Giuseppe Cino in 1704 and later added to by Emanuele Orfano. Over the altar hangs a picture of Our Lady of the Rosary with child, painted in 1788 by Oronzo Tiso.
Around the altar on the side walls are the statues of Saints Lucia and Barbara; while from the capitals of the columns the statues of Saints Joachim and Joseph look down.

Stage 5: Saint Francis’ Church
In Piazza Palmieri, near to the Chapel of Saint John the Baptist, is theChiesa di San Francescoor The Church of St.Francis, whose façade has been attributed to Adriano Preiti. Both this and the adjacent Franciscan convent, now in a state of disrepair, go back to the seventeen hundreds.