Previous Photographic tours in Salento: why don’t you join?
Next 3 AMAZING (AND LOW COST) THINGS TO DO IN SANTA MARIA DI LEUCA
Spread the love

Italy has two heritages: one known to most, dealing with family traditions, good food and slow pace-almost motionless time.

And then a hidden heritage, which can be touched and understood only after you come here and see it all from within. An unprecedented and unexpected heritage also made by innovation, look to the future, confidence mixed up with critical sense. Even Apulia and Salento, don’t come out of this Chinese box that becomes more profound as long as it gets smaller.
So we decided to tell you about the art of Salento that goes beyond the beautiful baroque and Local stone.

And we do it through the work of Maurizio Buttazzo, designer, craftsman, inventor and creator of objects that combine inventiveness to an ironic reflection on art and policy, society and consumption.

The best places to live and love Salento…

Creator of important socio-cultural local and international projects, curator of the preparations of the event “Cinema del Reale” , he made expositions and worked in Turin and Paris with great critical acclaim and sales success. 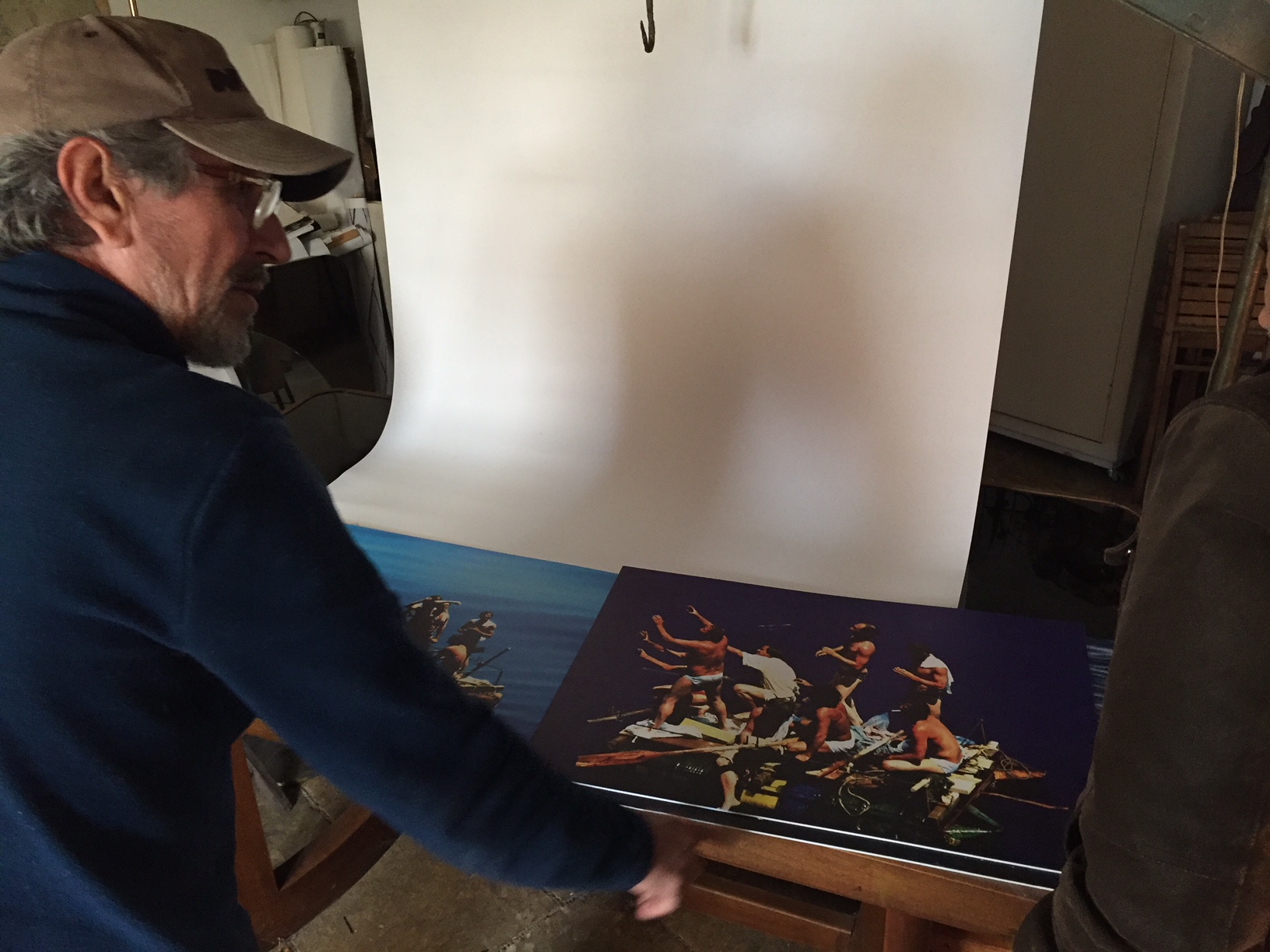 After a past as photographer and video maker he has focused the last 15 years of his creative activities in art and politics topic of reuse, recycling and the creation through old objects: from the molten plastic caps turned into distinctive design lamps, mirrors, chairs and even very complex objects, to ancient suitcases turned into mysterious narrative lamps.

Past secrets hidden behind an old lamp. Art and mystery in #salento. By Maurizio Buttazzo. www.salentodolcevita.com\blog

Light is central to his production, at least that’s the impression of those lucky enough to bump into his house, experimental theater made up of alternating bright scenes, colored lamps obtained with old materials and objects of all kinds, lights that come from rows of country festivals illuminations. We get lost, we need a guide!

He guides us in his work and in his lab, after a coffee and among a dark and a myriad of objects still waiting to have a new meaning.

Behind his work we see not only the reflection and civic vitality, but also a lot of irony. Maurizio is reserved, discrete, he finds it hard to define himself as an artist.

“What’s an artist? I really don’t know …” he says. Then he adds, after a puff of his cigarette: “I believe that an artist would look around and create from what he/she sees, along with what comes from within. he reflects … “ 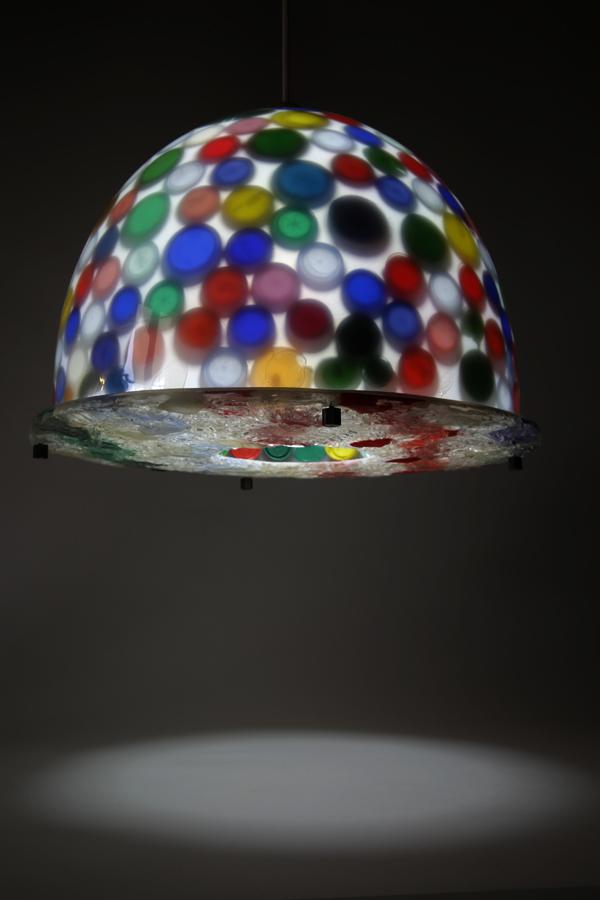 Among his latest projects there is the one named MOBILI MOBILI (moving furnitures), held last July in the town of Specchia and that in 2016 will see its second edition.

The project began with the collection and recovery of abandoned objects in the cellars and garages of private homes and public places.

With these old objects, the participants of a free lab, led by Maurizio, designed and manufactured new objects and furniture for public spaces. 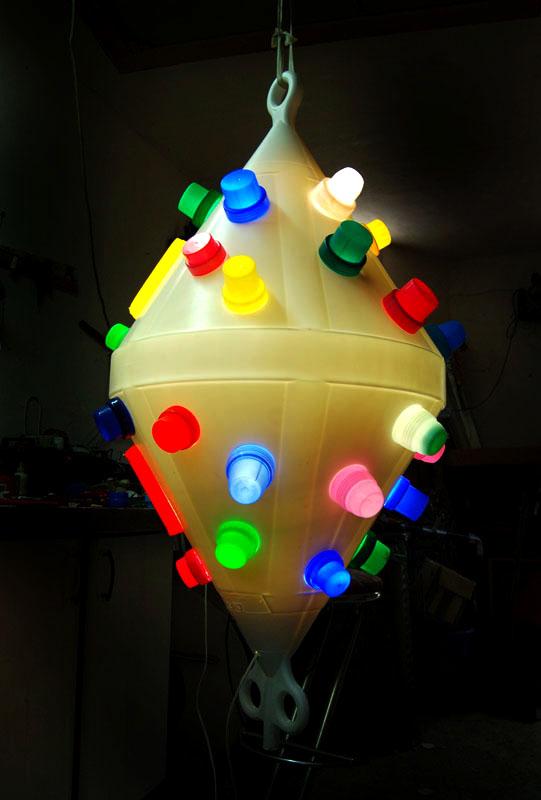 Maurizio tells of his surprise to see the active participation of young boys and girls, despite – or perhaps because of – their lack of daily contact with the manual activities.

The message that goes from these activities, as well as these unique pieces, is both artistic and political.

“Everything you see was rubbish, somebody’s scrap. For me and for others they can be richness, inspiration, work”