Previous 6 luxury suites in an old tobacco factory: history, art, contaminations.
Next The most beautiful Waterfront Villas in Salento
Spread the love

Why do we travel?

A first answer could be “so to learn about other cultures”, that is, so to discover diversity. But perhaps behind this reason there’s a deeper one. We travel because we seek something, that “common note” that allows resonance, understanding, harmony even between different cultures. We seek our truest Nature, which is the same everywhere, though under amazingly diverse shapes. Each one has its own uniqueness, and shows a particular aspect of the main. Just like the Ocean, that is reflected in one (and each) of her drops. 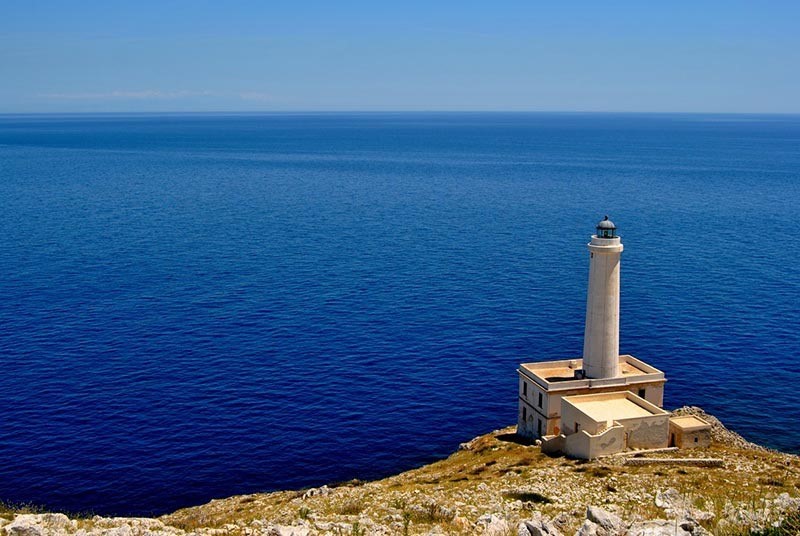 Indeed, once upon a time that was the reason why one would go out and travel the wide world: an adventure across the four corners of the earth to find one’s true self. A journey in two worlds: the outer world and the inner one. If you think about it, in a certain way every journey has to do with “giving birth to oneself”, in a dance between what we explore on the outside, and what simultaneously happens inside of us.

If we don’t limit ourselves to just move on the surface, if we are not too distracted by taking yet another picture of this or that; if, instead, we pause, giving us time to observe what’s around us with peace of mind; and so doing, we get deeper in our presence, then we can really get to know “the soul” of what’s there… The essence of people, of things, and even of places always dwells under their outer layer; it has to be sought in order to be found, and it can be recognized only directly: through our own.

With this spirit, then yes, it’s wonderful to travel and explore even the farthest lands, realizing that we have so many more faces than we thought – just like recognizing oneself in a different mirror. Each time we get a bit older -like the good wine-, yet at the same time we feel invigorated -full of life like a young offshoot-. And we can bring back home a bit of the soul of the place we just visited -that somehow became “part of us”-, not just nice memories and some souvenirs. 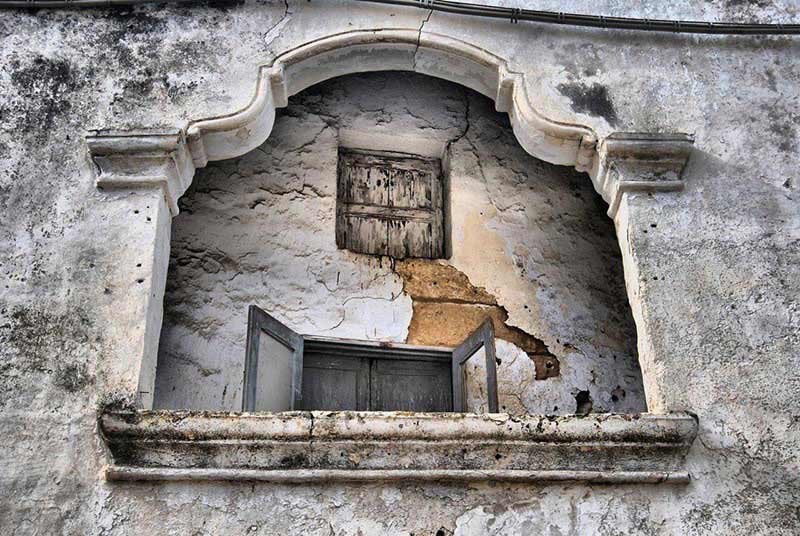 Talking of soul, the Salento has a very ancient, profound and majestic soul. There is a famous touristic motto here, a cliché expressed in the local dialect but famous all over Italy, that acclaims it as “the land of the sun, the sea, and the wind”, mainly because of its most popular beaches. But we deem it too reductive to do justice to the true essence of this land.

Because, you see, the sun of the Salento is not properly that which is reflected by a layer of tanning oil as you lay on a crowded beach. Rather, it’s the sun of the plain countryside, making the olive trees shimmer of particular shades of gray-and-green, calling the broom shrubs on the coast to blossom when it’s time; it’s the sun that burns the fields hot in summer, and drives the cicadas to chirp in the pinewoods. It’s the sun that glitters back from the Baroque façades in “pietra leccese” of the Churches and the palaces, or from the whitewashed walls of the working-class houses in the old town centers. 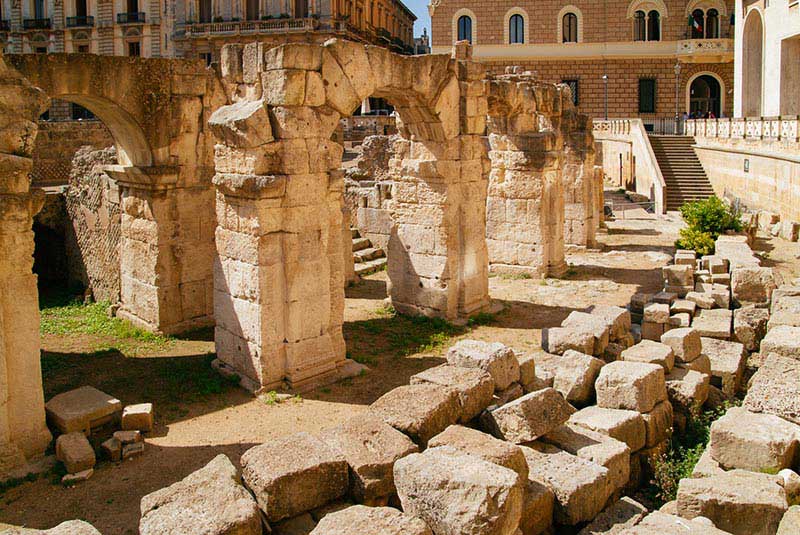 The sea of the Salento is not only that of the most renowned shores. It’s the sea of a solitary dawn or sunset, contemplated from above the cliff, or the sea raging against the rocks in the storm; it’s the salt encrusted onto the wood of the fishing boats, onto the ropes and the fishing nets, drying out the boardwalks of the docks; it’s the sea impressed in the hands of the fishermen, the smell of the freshly caught fish at the fish market… The sea of the Salento is also something “intimate” for each one of us living here, as if it was our ancestral “womb”… 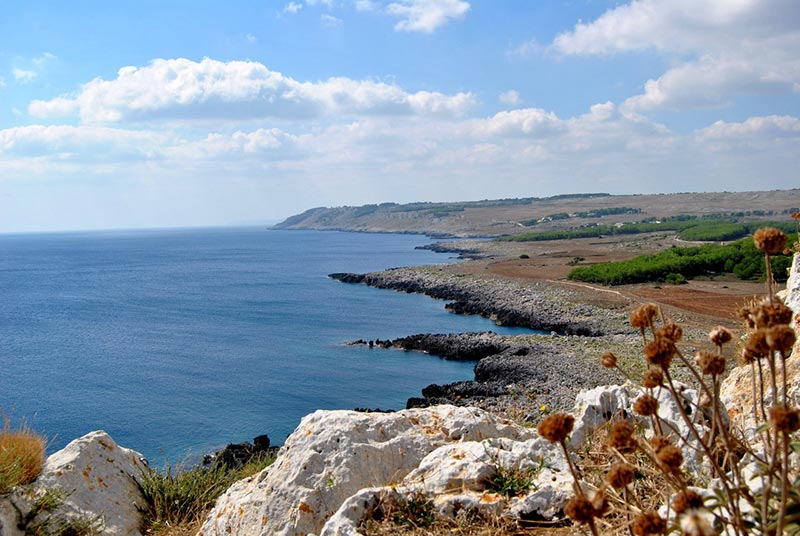 Lastly, the wind… well, that’s the element that’s least acknowledged and valued, to the point that it can be considered a “bonus” just for the real lovers (rather than experts) of this land. The wind that gives voice to the pines and the olive trees; that carries around the scents of resin, of the grass in the fields, and of the sea if you’re far from it. The wind that only rarely does let our sea to rest. The air here, this sort of “voice of Silence” -at times stronger, at times softer-, is what makes everything so alive… And it’s really “in the air” that one can grasp the essence of this land, for those wanting to find it and listen to it. 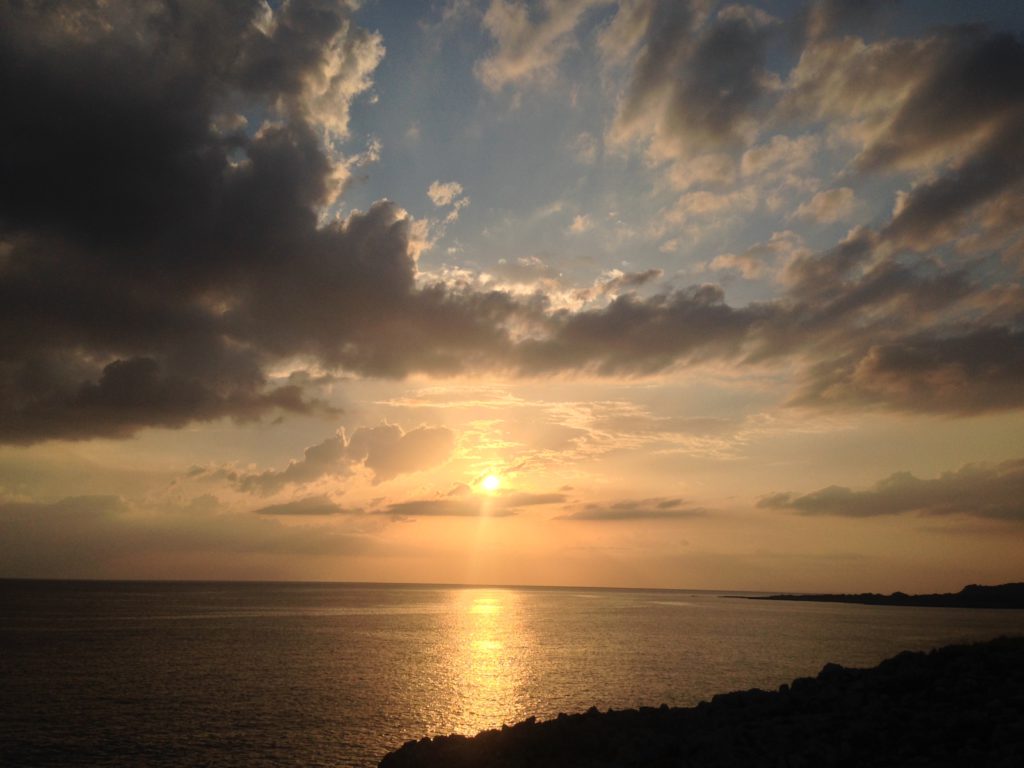 And isn’t that way everywhere one gets to travel to? After all, each of us feels like “a call” from each new destination we want to go visit… And that’s the reason why it always ends up telling us something about ourselves too.

Has this ever happened to you? What is it that pushes you to go?

And what do you seek when you’re there wandering unknown paths?