Previous Creative workshops, sports and local cooking classes in Salento
Next All the Top 10 where Apulia wins
Spread the love

Land of movie sets and independent productions, Salento and the whole Apulia region, South Italy, are the ideal place for those who want to enjoy high quality movies also when on holiday.

Here is a list of the most important international film festival in the beautiful locations of Salento between July and September. 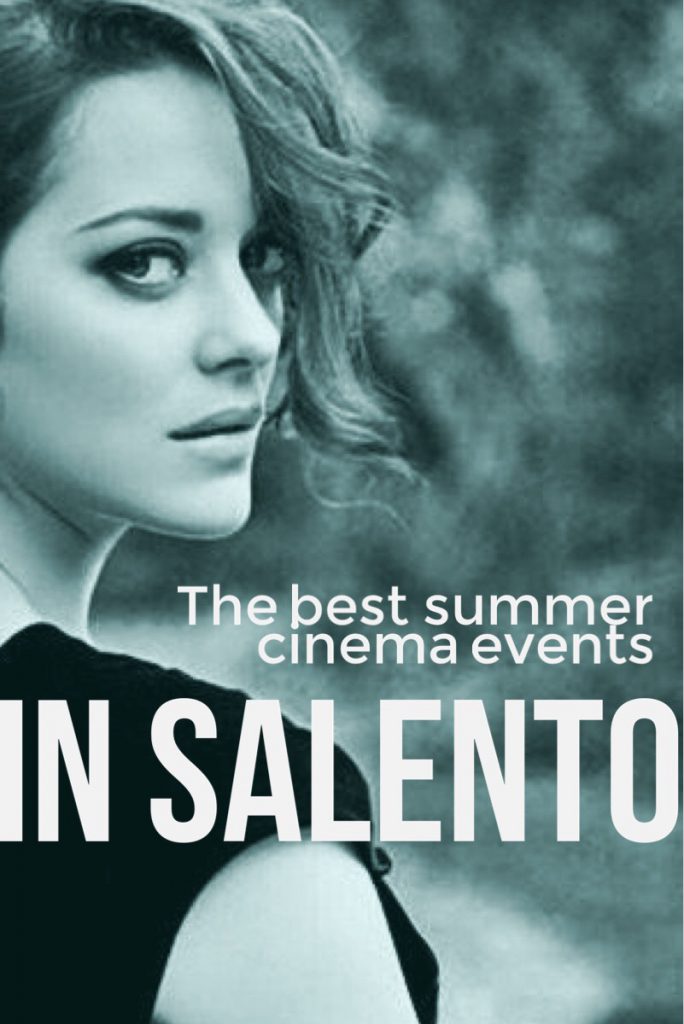 Thanks to interesting local funds for the film industry’s growth in Apulia, but also thanks to the beauty of this land, the international film industry has recently discovered this area of the world.

Salento has also become a land of promotion of this industry, with an annual calendar rich in prestigious international film festivals.

Anytime you want to come visit this land for more than valid reasons such as its incredible beauty, its beaches, its concerts, its cultural life and its mysteries, always remeber that, in the the list of good reasons to come and see us, there is also the presence of many international film festivals, spread alla round the 4 seasons.

But now let’s see what are the appointments that you may enjoy from now until the end of summer.

The month of July is very “crowded” not only by those who love the sea but also by film buffs, since there are 3 important film festival. 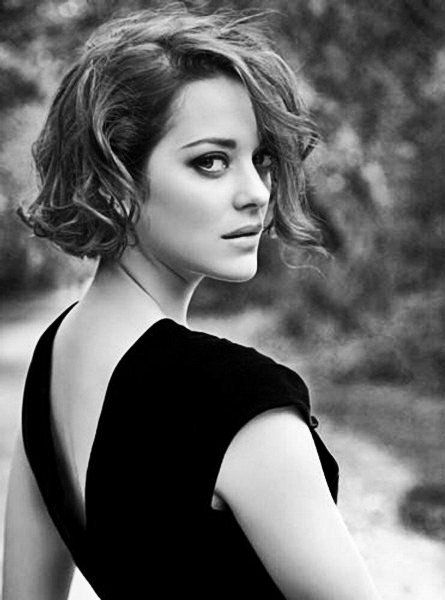 The most loved and peculiar aspects of French movies, such as the courageous insights in current social issues and that strange sentimentality, alternating hyper realist cynicism to an easy naif spirit, is well represented and fully understood in Salento, as you’ll see and appreciate with the French Film Festival held in Acaya, Lecce.

Feature films, short films and documentaries, selected and chosen by a distinguished jury of filmmakers, actors and producers, are the three main areas of interests of this 4 days/nights event.

Acaya is a gem-towns of Salento, with its ruins and the beauty of its fortified center, also attracting the nature lovers thanks to the beautiful nature reserve of Cesine.

Enjoy this amazing villa in the green of Acaya

Learn more about the festival

This event is much more than a “simple” festival about cinema.

Here movies become a means to let all art be expressed with the most interesting experiments. Workshops, events, concerts, musical aperitifs and dj set alternate the projections, in the frame of the historical center of Specchia, recently awarded the Touring Club orange flag.

The projections take place in the Castle Risolo, sixteenth-century mansion turned into a real movie theater under the stars and the deconsecrated church of the former convent of the Francescani Neri in Specchia.

Sa.Fi.Ter is an international short films festival, a favorite category by younger and emerging filmmakers.

More itinerant than the first two mentioned, joining the Sa.Fi.Ter 2016 it is also an excellent opportunity to visit interesting places such as Conversano and the caves of Castellana or Polignano a Mare (near Bari), Savelletri and Fasano (Brindisi ), the projections location. 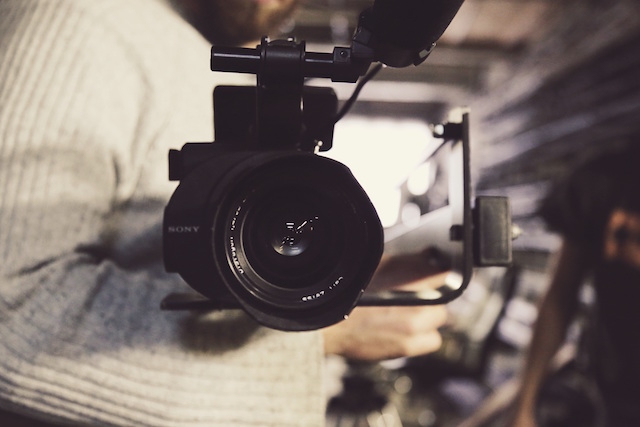 Among the local events alla round the year, the Salento International Film Festival (SIFF) is one of the most loved and frequented by cinama fans and experts from alla round Europe and over.
The main reasons are the richness and variety of the calendar, which covers a very intense week of screenings, awards, exhibitions and events, the beauty of the location (town and suburbs ofTricase), related events.

Additional “plus” of this event is that the film involved and promoted are exclusively independent.

The location is the Tricase Historical Center in the hours pre evening and night, with outdoor screenings, happenings, aperitifs.

At night the festival does not sleep and projections continue with horror movies in the former church Chiesa dei Diavoli (Church of the Devils), about a kilometer and a half from the city, renamed after the legend saying it was built in one night, on a dare, by the devil.
If you like the popular legends and mystery, discover more about the mysteries of Salento

Another reason why this festival is especially popular is the periodi t is held: September.