Today we won’t tell you about Otranto and Gallipoli or Lecce and the most famous cities and towns of Salento.

Today we’ll take you to some less famed places that you’ve probably never heard about before.

These are small but exceptional places that have a lot to show and tell , with features that you will find nowhere else. 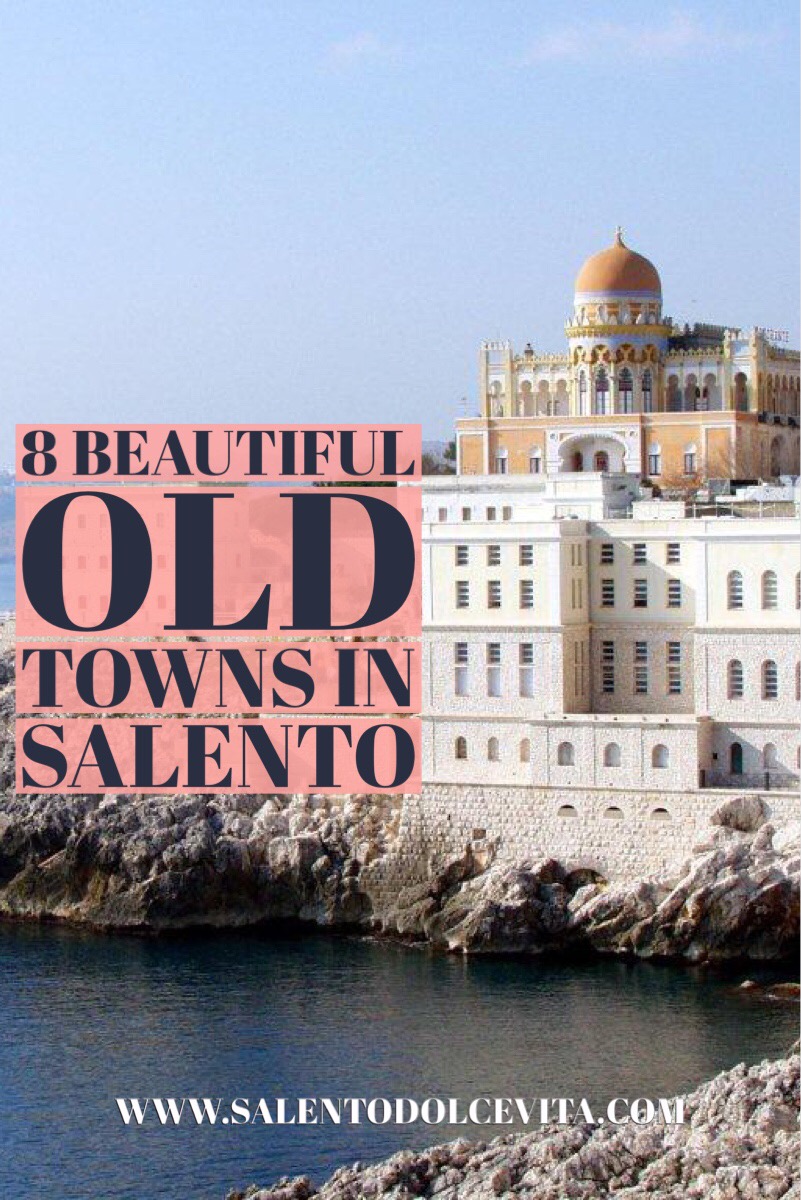 Let’s remember that Salento is not just attractive for the amazing sea! So we’ll start with Acaya, a small village with less than 500 inhabitants, a village untouched by the sea.

Small gem, Acaya has preserved the original fortification (XVI century) . Unlike other South historic centers, the old Acaya is not characterized by labyrinthine streets but by a board of six parallel streets intersected by three other. Also the front door and the castle date back to the 1500; all served mainly for the defense from the terrible Saracen attacks. 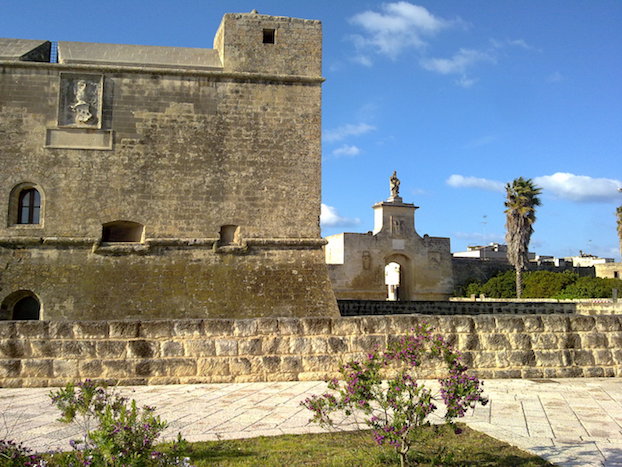 This old town has 5 city gates, of which three can be seen with all their symbols in the various access points of the old town embraced by walls:
Porta Luce, near the church of Our Lady of the Light , bearing the coat of arms of the city , Porta San Pietro ( which locals call Porta Nuova) and Porta dei Cappuccini, from where came the monks from a monastery nearby.

In the historical center, several glimpses of past and present life to enjoy by walking. Have a look at the “Sedile” of the fifteenth century , made ​​of local stone and to the “chart” engraved, showing the ancient laws that governed the city .

Nardò is one of the towns with strong Byzantine influences. What is surprising at first glance is the baroque blaze especially in the central Piazza Salandra , alternating the Romanesque-Gothic cathedral, and the immensity of a sixteenth century castle. The Municipal Library Vergari Achille hosts twenty-one thousand scientific, philosophical and theological books. 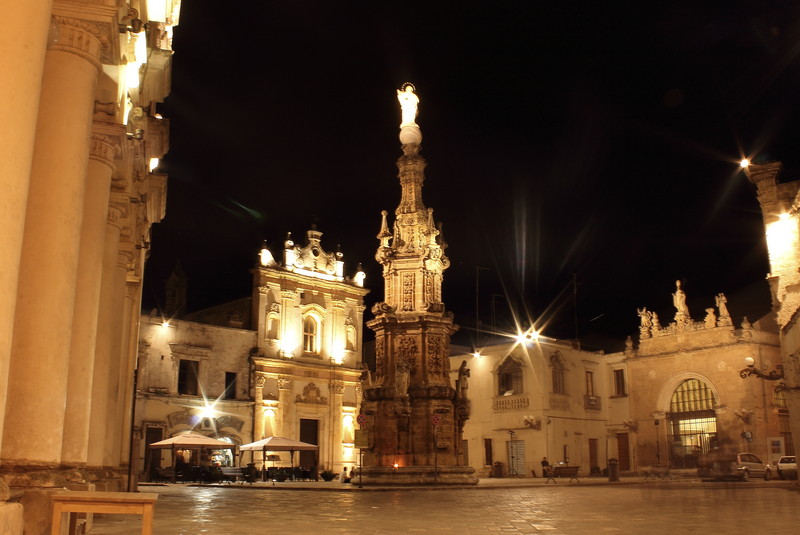 Also Santa Ceasarea Terme enjoys a local history and charm in the streets walked every day by locals and tourists, and in its panoramic sea views, among the best in the Salento.

Rich in many nineteenth-century homes, this center has become a place of relaxation and leisure par excellence since the discovery of the beneficial properties of high-temperature sulfur springs which has made Santa Cesarea a spa headquarters . A walk through the spa, sea and villas in liberty neoclassic style will make you feel in another country. 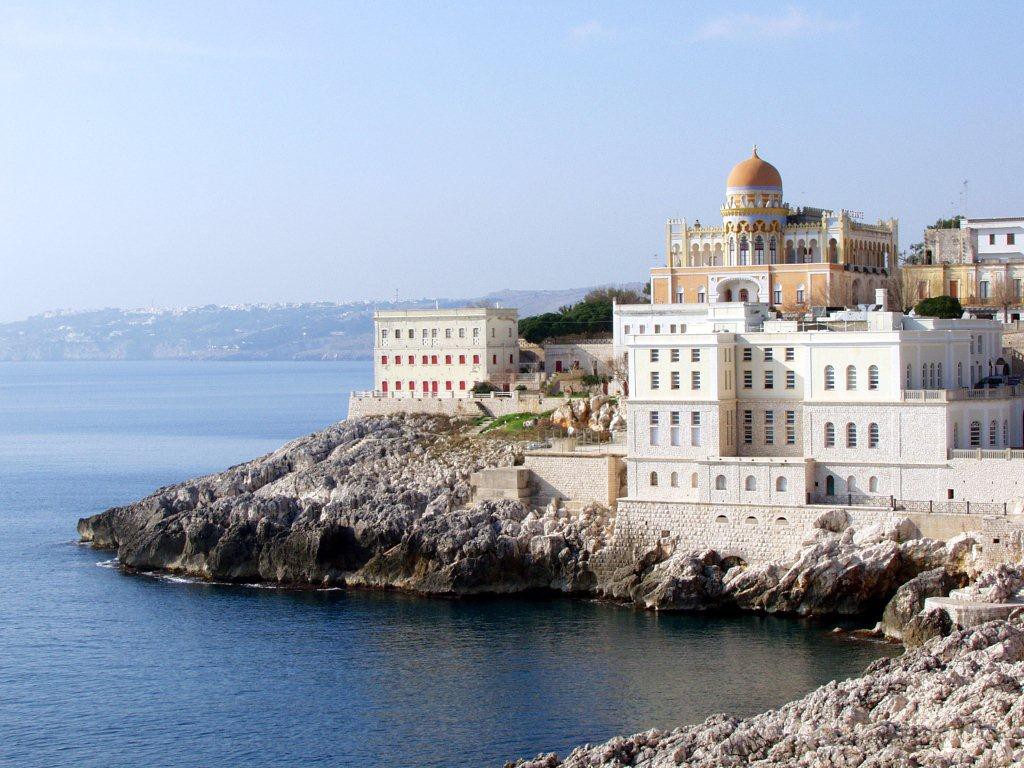 Look for you home in Santa Cesarea Terme 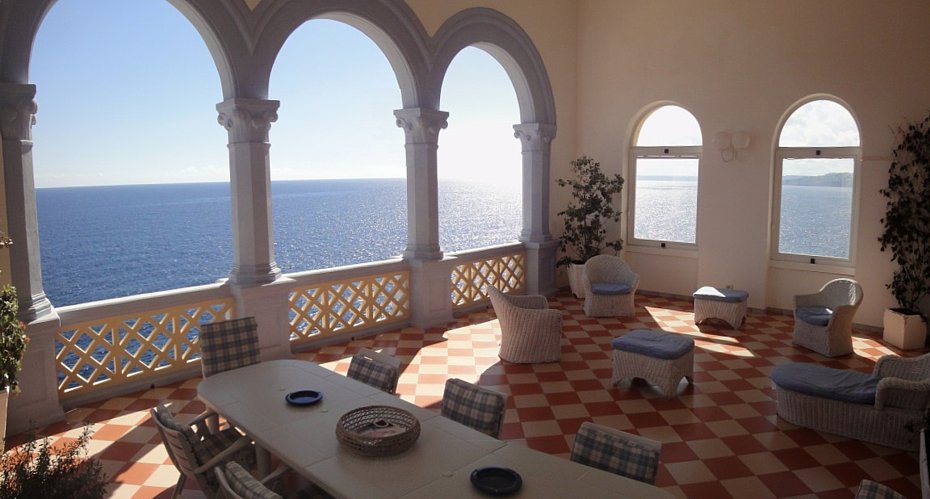 Only 7 kilometers south of Santa Cesarea Terme , Castro gives a candid and entropic visual impact: many small houses and white churches , which seem to be almost in balance.

Castro Superiore is the oldest part, former Roman town and then a bishopric in 1300 and 1400. The castle and fortifications tell us about the Saracen attacks, one of the causes of the depopulation over the past centuries.

The port and marine area sees every morning the fishermen leave and come back and the most skilled swimmers (water is high and there are no stretches of beach) dive in these deep blue water.
Here in Castro you’ll find one of the best in fish restaurants in Salento.

Look a tour villas in Castro

Epicenter of the culture of the “Grecìa salentina” (name of the local area more influenced by the old Greek culture), Calimera looks like a village rich in liveliness and mystery.

Here Christian and pagan cultures blend and are reflected for example in the Sacred Rock of San Vito, a megalithic block in a Christian church dedicated to the Saint much sung by local folk music . Many rituals are related to this pagan symbol in Christian land, such as the contemplation the day after Easter in order to have good wishes.

About pre cristian age, just 3 km from the center of Calimera, on the road to Melendugno, you will find two ancient megalithic monuments: the Dolmen ” Placa ” and the dolmen ” Gurgulante ” .

Pay a visit to the Museum of Natural History , to admire the rich botanical and paleontological collections.

Maybe , if you’re a fan of Italian villages , you’ve already read / heard something about Specchia: it was named among the most beautiful villages in Italy, and it’s close to the seaside resort of Porto Selvaggio, appointed by TripAdvisors one of the most beautiful beaches in Italy, as we tell you in this article concerning the best of Puglia according to international rankings .

Specchia’s historic center is made up by narrow streets where cars can’t access, with stairs, small hidden views that appear as theater’s off-set wings, with blinding lights and shadows. 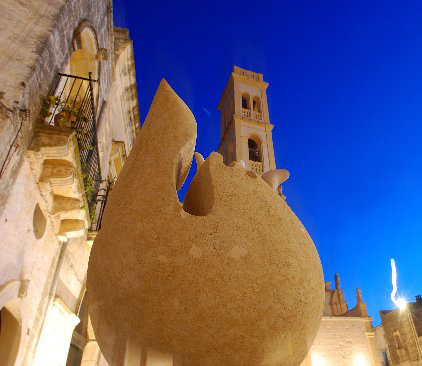 Terraces , Mediterranean maquis, ancient olive groves and dry stone walls as the eye can see characterize the scenario of the Serre Salentine area, among which we find the village of Presicce.

The old town is characterized by towers , white walls , broken by elegant and colorful buildings, expression of acquired well-being of many families in the VXI Century. These “noble” purple colors alternate with court houses of the peasants, now living expression classy modern life but still eager to share living spaces.

Presicce is also the village of underground oil mills: there are several , scattered in the basement of the old town.

Have you visited some other small village of Salento? Share with us your pics and impressions.