Previous Salento November wine fests
Next Halloween and All Saints Day in Puglia: where to go for a special night
Spread the love

Every now and then we like making small survival handbooks for those who are about to come to our beloved land.

As when we told you about the post about the “10 sentencs not to tell to Apulians“ today we shall make a small list of things that in any other part of Italy have a different meaning than here in Salento.

Wikipedia says that a Ronda is an activity of guard and inspection , made by one or more people.

Well, for people in Salento a Ronda is a totally different thing. This is a group of people armed with musical instruments (mostly drums, accordions, violins and guitars) that are grouped spontaneously in the streets after the country concerts to play and make people dance until indefinite time, in a hybrid temporal gap that goes from the two hour “forever.” 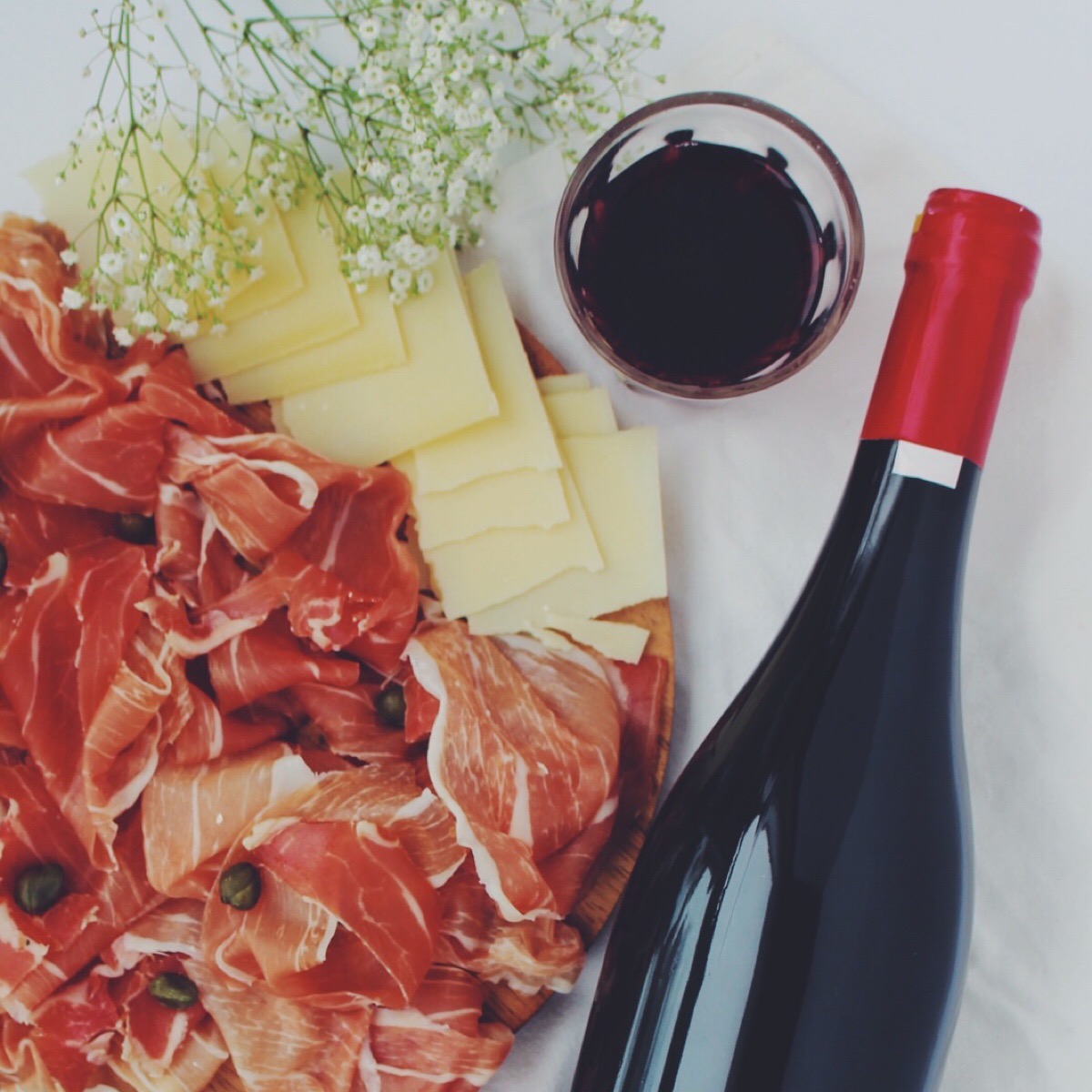 Out of the Salento this is a day like any other. Here, is a day when it’s hard to find a place in a tavern unless you have booked months before. It is the new wine festival (symbolic date and an indication where it is possible and necessary to open the new wine. The consumption period of the new bottle is 6-8 months maximum).

There are many ways to celebrate: with friends, with family, at home or in a restaurant for those who have booked early. 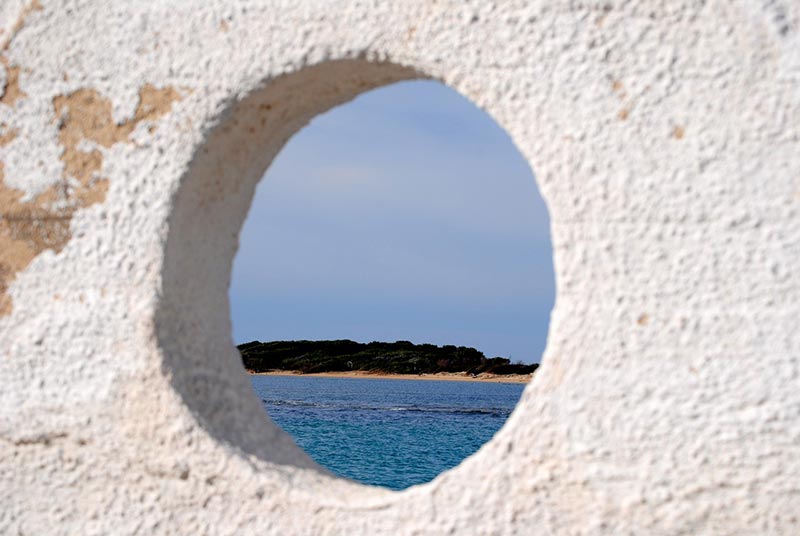 The day when we will write the 10 sentences NOT to say to a person from Salento, we shall also insert “Today’s wind is Libeccio / Grecale West Wind”. It will be like saying that the earth is flat.

For people from Salento there are only two winds or at least only two are worth any consideration: Sirocco and North Wind. On the presence of one or the other depends the vital choice of the coast side to attend.

When the north wind blows, the winds push from the north to the south. So in general, with the north wind, the Adriatic Sea on the north coast (from marine Lecce to Otranto) the sea will be rough, while the Ionian Sea will almost definitely calm. All the reverse in case of sirocco. 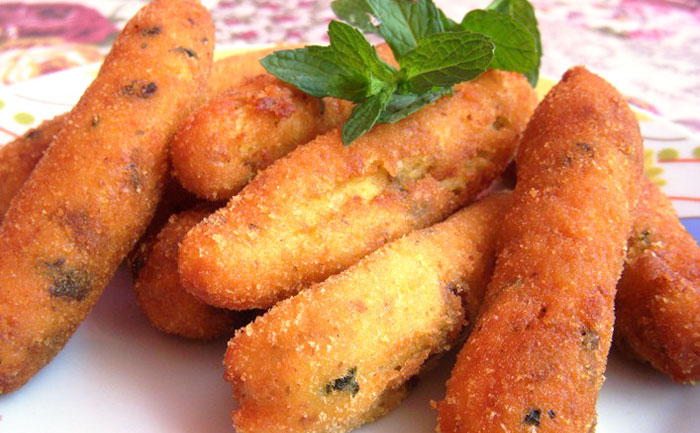 Among the most difficult things that can happen to a person living in the province of Lecce, in addition to being among the Bari supporters during a soccer match, is getting into a deli and asking for a panzerotto.

Because if in the rest of the Italy “panzerotto” is an envelope of dough fried or baked with tomato, mozzarella (ie what in Salento we call Calzone), in our land panzerotto is a thick and soft  stick of potato and mint (yummy, must try). 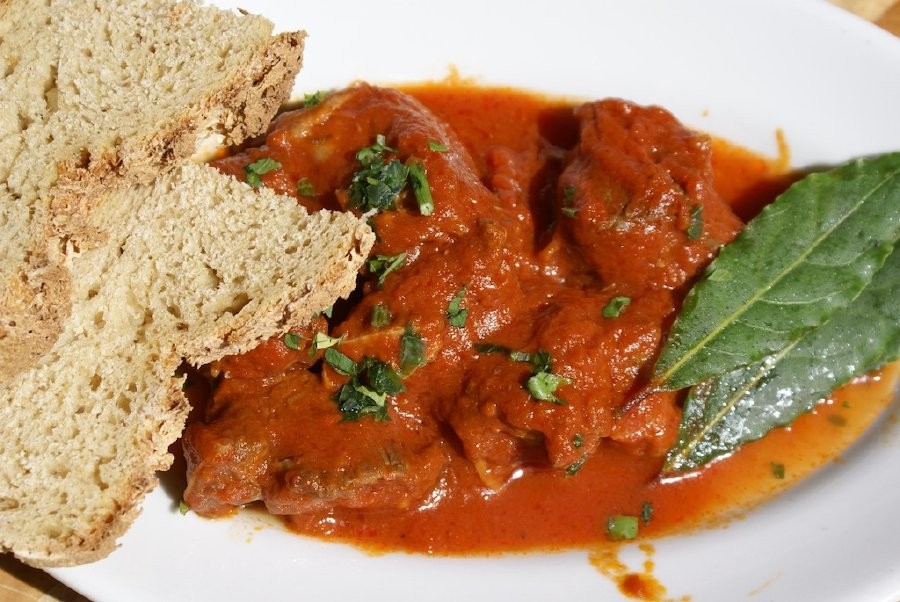 In many regions of Italy and places of the world, eating of horse meat is frowned upon. This is due to historical reasons: Gregory III forbade the consumption to limit some pagan customs in Northern Europe, but without success at least in Scandinavia. Many European countries have, however limited or eliminated the consumption, but in the Salento apparently the papal edicts didn’t arrive.

Here at the end of the earth to the horse meat in sauce is a dish much loved and not always by “the others.” 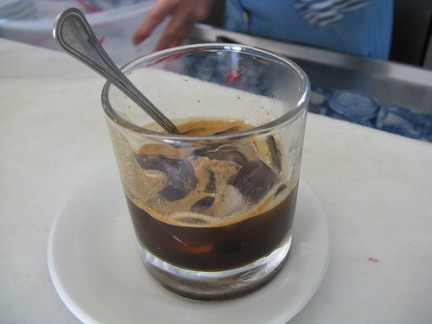 The Nordic peoples (that is, all that is above the Salento), have very long ignored in the concept of ice coffee. Now fortunately, thanks to the cultural influences due to modern diasporas (read “quality tourism”) more and more restaurateurs know how to do in ice coffee. But there are still many (too many) places where at the request for an ice coffee they will act as follows:

Let’s be clear, the true ice coffee is made in only one way: Make an espresso in the cup, when it is still hot sugar is added (the bartender asks first how much sugar you want), pour it in a glass beaker with 3-4 cubes of ice.