Previous Breakfast and brunch in Puglia: top 8 places to go
Next Those things in Salento have a different meaning than elsewhere
Spread the love

That the art of drinking well and the rites of the wine production are, in Salento, a very serious matter, is something we alredy said and many people already know

Ultimate guide to the best wineries of Puglia

Now, let’s see in detail the reasons why people of Salento love so much the month of November (so that many of them, living out of their land, overbook the airplanes to go back home in this period) and why this period will give a lot of satisfaction to wine lovers and local festivals fans.

Have you ever seen the Pizzica dance during the Notte della Taranta? Have you ever heard about the Salento folk music played on a stage? Well, forget about it for a moment.

The festival of the new wine in Leverano is probably the best and most authentic event to see the true tradition of Salento also when it comes to Pizzica and music. For here, every year, in the streets of the historic center of Leverano, music is a spontaneous and impromptu combinations of musicians who do not even know each other and improvised street concerts.
People gather around and listen or dance, drink wine and toast together.

New wine (vino novello) is obtained by the carbonic maceration method and is different than the wines subjected to the aging process. The new wine is not to be consumed before the first week of November and for this reason, every year we celebrate the official start date of its consumption. Each bottle should be consumed within six months after bottling to ensure that its properties remain optimal.

The Leverano new wine festival is also a local street food flavors festival, first of all celebrating “pittule” and sandwiches with horse meat to best accompany this regal and simple wine.

The beautiful old town of Leverano is well worth a visit and during the festival, with its torches and its spirited atmosphere, shows itself at best.

Much more than fried doug:
socio-recipe of Pittule, Salento street and home food 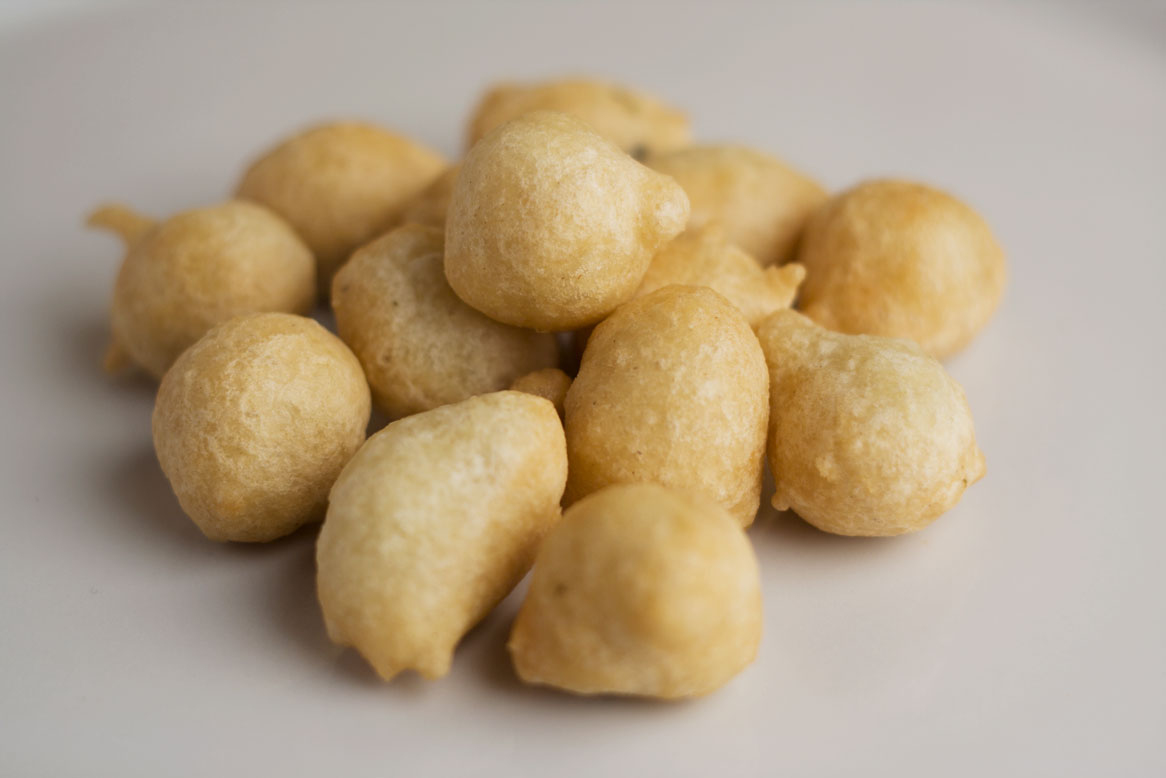 Even the new wine Festival of Alliste, is an important institution of Salento.

The data of the event makes it even more important, since this collective celebration is held on November 11, a very important day for the Salento. In fact, on November 11 we celebrate San Martino, the feast of the new wine.

Also on November 11 you can even choose the town of Taviano (precisely Nov. 10 and 11). San Martino is the patron saint of Taviano, so non-Christians rituals celebrating the result of hard work and devotion join the religious rites, bound to the patron. And music, tambourines and violins, pittule and new wine unite stalls, morning shows and fireworks and music of the Holy Night.

Anjoy your stay in Salento, find the best accomodation for you

The night of San Martino (the evening of November, 11) is in Salento what halloween is in the Irish and British countryside. An important holiday, shared and deeply felt. As there is no traditional standard celebration way (there are those who spend it with family, those who choose to stay at home withfriends, many go to restaurants and taverns that actually are always very full in this night), there are culinary constants. On the tables of a San Martino you’ll always find pittule, the rape n’fucate (stewed turnips), the laccio (celery).

Then each family and group of friends who love their own variants. The most important thing is the new wine.

We recommend living at least one San Martino in life to those who: 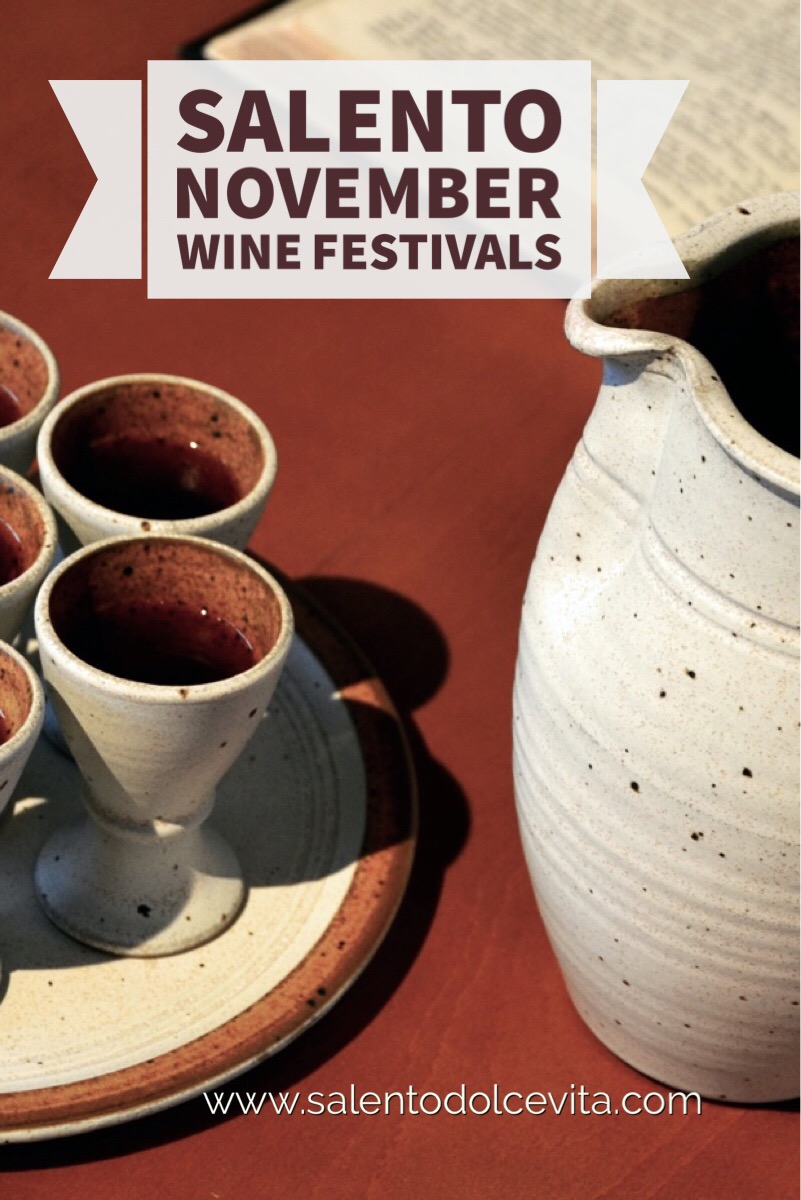