Previous Those things in Salento have a different meaning than elsewhere
Next The real (and complex) origins of the rites of San Martino.
Spread the love

Fires, pumpkins, magicians and wandering souls, moments of recollection and memory, here is where to go to discover the Apulian tradition linked to the night of the passage of souls in two days of commemoration.

As throughout Italy and much of Europe, also Puglia has its Halloween night and, for sure, All Saints celebrations.

Today we want to suggest you some events  held in different parts of Puglia between October 31 and November 2, which are deeply rooted in the territory and that are part of local tradition; together with them we’ll indicate you some unmissable cultural events you won’t see anywhere else in the world  since linked to some unique elements of some “magical” places of the region. 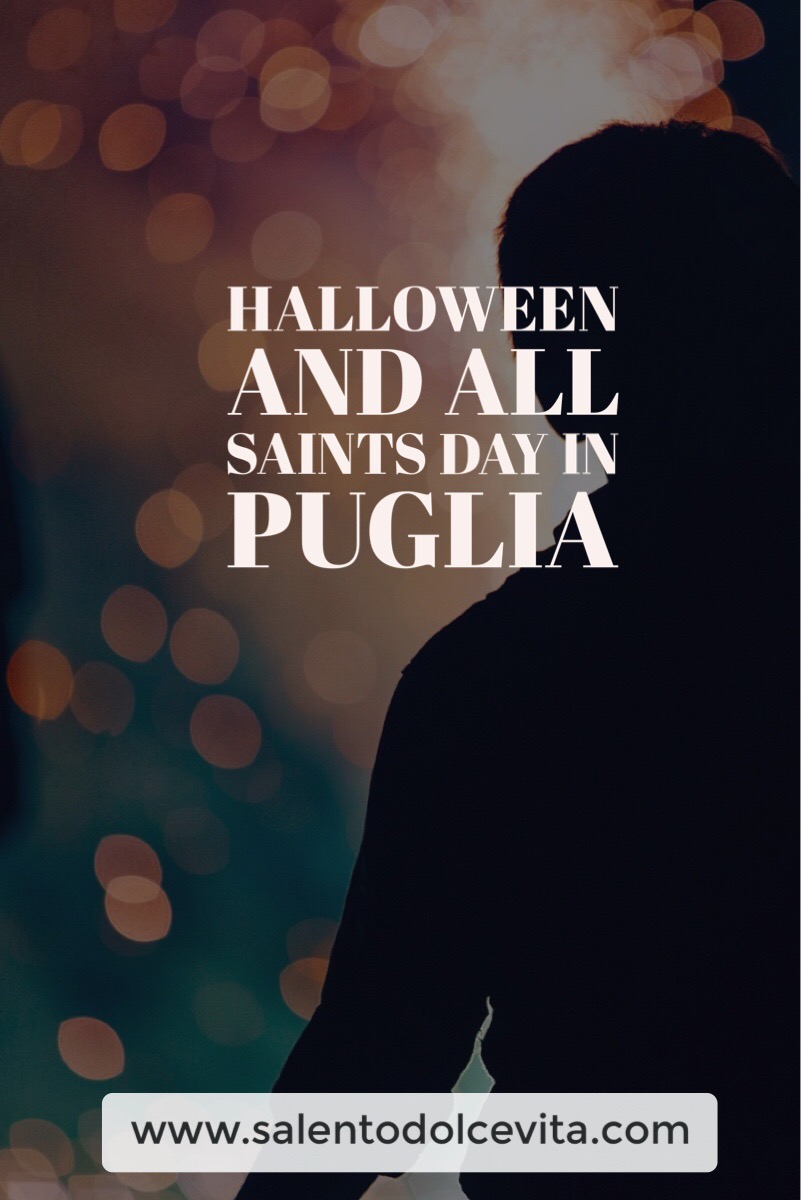 Those who still believe that Halloween is not a Mediterranean tradition should make a jump in Orsara di Puglia between October 31 and November 2.

In fact, the Festival of fucacoste (bonfires) and Cocce Priatorije (devotive pumpkins as memorial of the dead lit by candles) is incredibly similar to the purest and most ancient Celtic tradition, that has gone on for centuries, in a parallel manner with many other similar rituals still widespread throughout Italy.

Also here in Foggia, it is thought that between  October 31 and November 2 the souls of the dead come back to earth, so the pumpkins that represent them are juxtaposed with bonfires in the streets of the village, to point the way to the afterlife and give comfort to the wandering souls.

In Orsara, public lighting is switched off at 19.00 and bonfires indicate the road, hidden corners, alleys, and those gathered around the fire.

Not to be missed! A true experience of commemoration, fun and social sharing (how long ago did you last see people gathered in the street around a fire telling stories?). 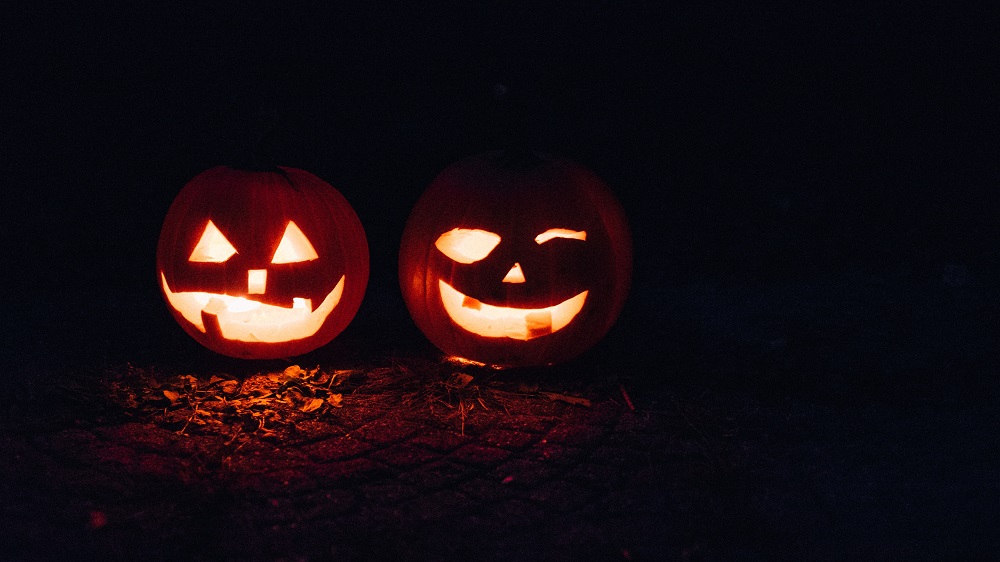 The Masciari night in Massafra (Taranto)

In the historic center of Massafra, in the ancient district of the Ostinati, people tell ancient stories and legends about the old  cave life and … about the Masciari?
But who are the Masciari? They are mgicians, healers and holy men who lived in the area since the year one thousand. Why did they came and live here?

Because the ravine area has a natural range of wild edible plants of infinite therapeutic properties and for that, in past ages, healers (and maybe even sorcerers? Who knows …) or apothecaries came here to get their supply of raw materials.

In the winding paths of the Rione degli Ostinati, fire eaters, beggars, acrobats and Masciari will recreate the atmosphere of the “Old times.”

What if we told you that the Dante’s hell has been in Puglia for a while, and is open to the public?

Hell in the Cave is an exciting show that mixes theater, dance, light show where the viewer also becomes hell soul and Dante at once, listening to the voices and desperate tales of the most important sinners’ souls of Dante’s inferno.

All this, in the Grave of the Castellana caves. Get off at the center of the earth and then up to see the stars, in an inner journey, where anxiety and despair  finally lead to redemption!

Besides the special Halloween edition, read the calendar on www.hellinthecave.it

We like to think of the Baroque village of Lecce lit and brightened by the strong sun of Salento and its typical intense blue skies, don’t we?

Now imagine to turn off the sun and the sky and walk through the gothic streets lit only by dim streetlights and by what remains of the day.

And imagine that the city of the sun tells you, just for one night, its secrets and hidden mysteries.

That’s just what happens today, starting at 18:00 leaving from Porta San Biagio. The darkest baroque will be revealed to you by experts of esotericism, guides and … characters that come from the past.

An exhibition of eleven hundred years is held between October 31 and November 1 in this village the province of Lecce.

Once it was held in the camps under the olive trees, to exchange seeds, textiles, agricultural products and other goods useful at the gates of winter (it was one of the last moments of life outdoors before the cold season); today it is a fair held in town and it is nevertheless still very focused on the farming tools but you can find many examples of local crafts and goods of all kinds. It is accompanied by the animal exhibition with adjoining feast of pork, near the sports field.

For this 3 days, let’s not be trivial, discover with us the most hidden soul and old secrets of Puglia