Previous Halloween and All Saints Day in Puglia: where to go for a special night
Next South East Christmas markets: the best in Puglia
Spread the love

San Martino is such an important celebration in Salento! We celebrate the new wine, with family or friends, no matter where we are!

How do we celebrate San Martino? Does it exist just in Salento? Where these rites come after?
Let’s answer all these questions and discover together how San Martino’s celebrations have to do with the Christian rites, the pagan rites, the Celts, the Hungarians, the French, the farmers rites and how, in this day of November, a huge number of events happened, thus becoming traditions over time and proverbs.

How do we celebrate San Martino in Salento?

The main features of the festival are:

In restaurant or at home, the important is not to be alone. You can choose your family, or friends, but you have to stay together.

Accio (celery), rapecaure n’fucat (poached hot turnips) and, pittule (on which we have already spent more than a few words), the Turcinieddhri (roulades of lamb innards) are the main food, together with other typical dishes.

Do we celebrate it only in Salento? 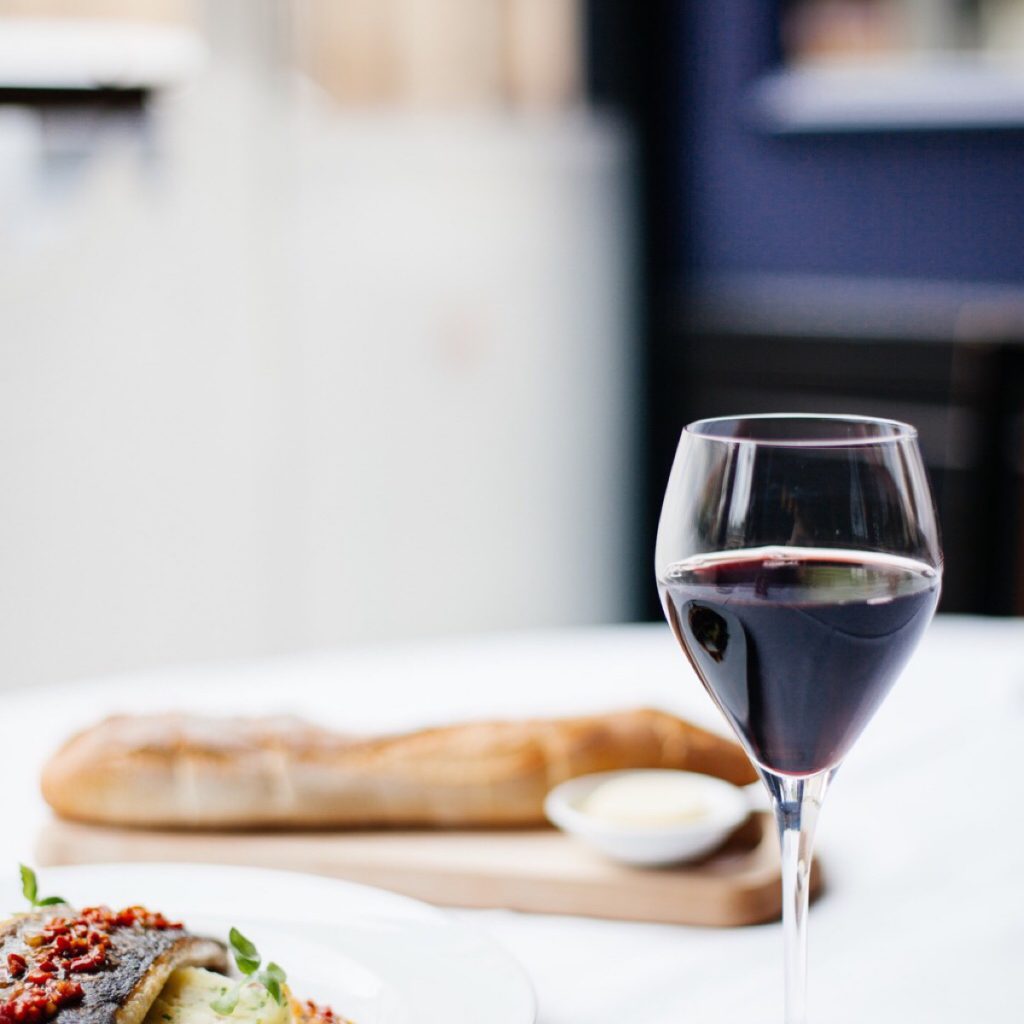 In Italy the celebrations of the new wine and autumn products under the auspices of St. Martin are present in many provinces of the Po Valley and Triveneto (especially Venice) and Trentino Alto Adige. In South it is celebrated in Sicily and the Salento. Less known and felt in the rest of Puglia and in other region of the center and south.

Actually San Martino is very popular also in France, Germany, Hungary and other areas of Scandinavia. In these countries they light bonfires, bring gifts to children, they exchange greetings. They obviously also celebrates the wine, but the party is slightly less focused on this aspect.

The reasons for the “dissemination” and variety of celebration are all in its origins.

Where does it come from? 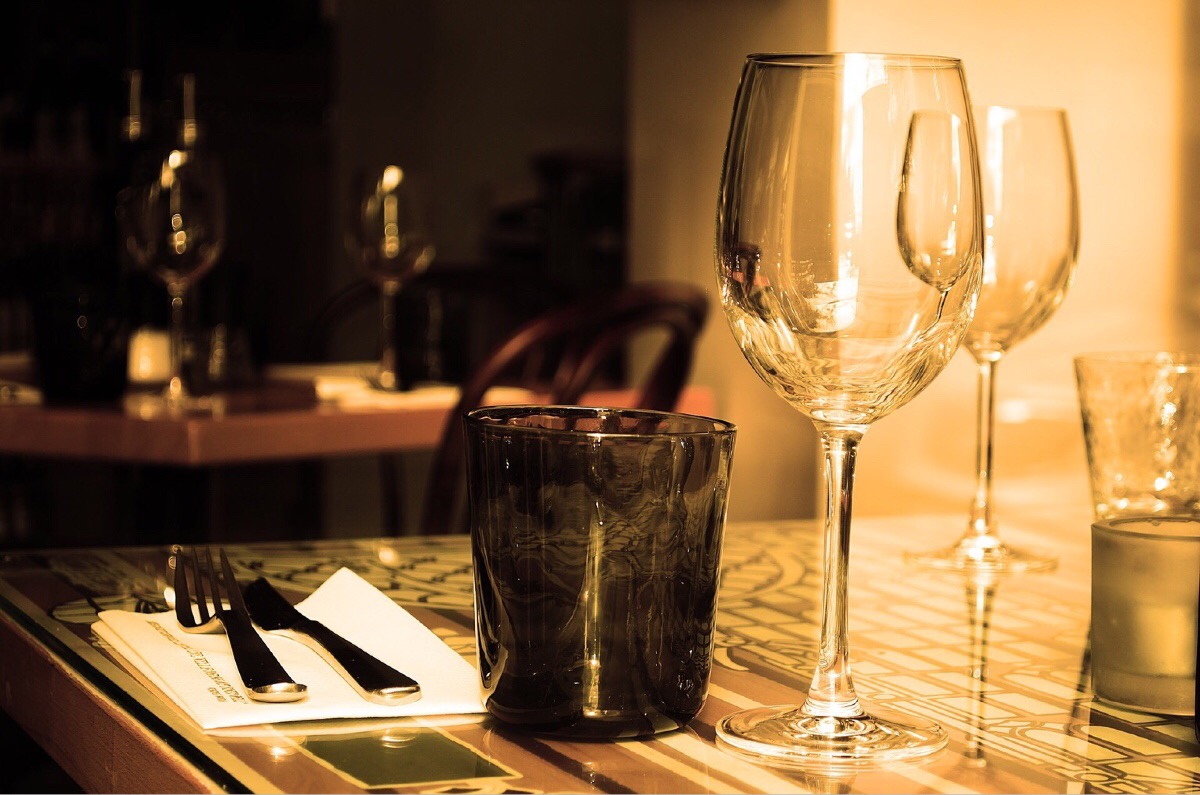 According to the modern tradition, San Martino celebrates the generosity of a saint, a brave soldier of Hungarian origin, (which is why the celebration is very popular in Hungary), then a hermit and ascetic in France and finally Bishop of Tours (why which is why they celebrate it in France too).

He is told to have given half of his cloak and his food to a poor man (divine manifestation) receiving as a prize the so-called “San Martino’s summer”, ie those 2-3 days climatically warmer in mid-November, the watershed between fall and the real onset of winter weather. Another gift from heaven: the must becomes wine.

Actually all the rituals connected to St. Martin (the new wine and its celebration, the conviviality, the banquet) are tied to much more than the ancient Christian institutionalization: in fact the feast of November 11 was born in France overlapping the pre- existing rites of the Celtic New Year, the “Samuin”, still present in the high middle Ages, that took place in the first ten days of the month (yes, the same celebration from where Halloween comes from). And for this, San Martin is still celebrated in many parts of central Europe and Scandinavia.

The already rooted Christian traditions, made start in mid-November the period of fasting and penitence before Christmas and, since in this period it was necessary to empty the barrels for the new wine, the farmers took advantage of two days to eat and drink in company.

Also on November 11, in the Middle Ages, the lease of land contracts used o expire, more or less everywhere. So many farmers had to move house or change land to work and hence an expression still common throughout the Po Valley which is “Fare San Martino” (to do lke in St. Martin’s day) which means to move or change jobs.

Finally, it is not only a celebration of peasant origin: the expiration of leases, also was an occasion to settle debts with landowners, even paying with farm animals. In France, the most prestigious and popular were the geese, in Spain and Italy the pig (from which even the Spaniard said “every pig has its own San Martino”).

Why it is said to be also the feast of the cornuti? 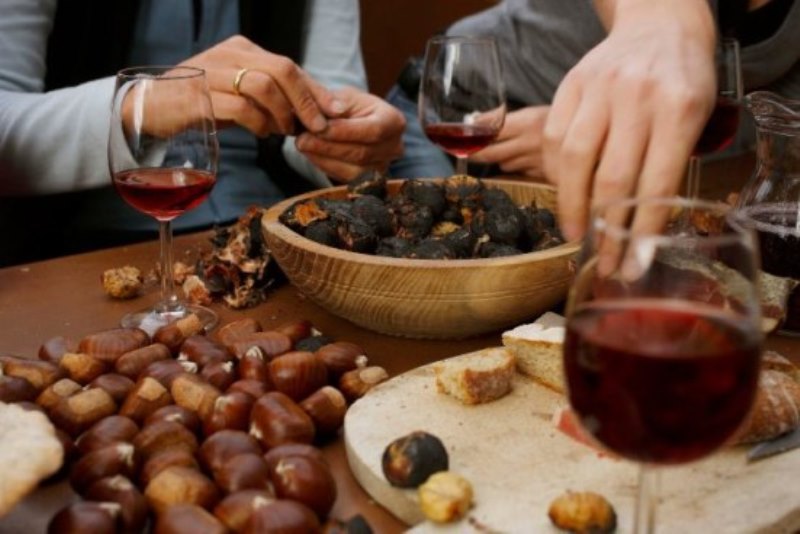 There are several hypothesis explaining the reasons why San Martino’s Day is said to be the cornuti’s day.
It could come from both from the above mentioned libations and wild parties of the peasants, where all were said to be more eager to betray the partner, but also by the fact that it was the occasion during which livestock were sold or given to the landlord, including horned cattle like oxen.

Or finally it can come after the arrival in southern Europe of some Celtic costumes, including the famous Viking horned headdress.

Now, why don’t you find all the November wine feasts in Salento?