Cultural and scenic itinerary in the city of Gallipoli: where to walk, take beautiful photos, where to eat fresh fish (and more), historical hot spots not to be missed.

Popular destination for young people due to a lively nightlife, Gallipoli is a very pleasant town all year round for all types of travelers.

A place for walks in the historic center or along the seafront, a city with a picturesque old port with its fishermen who fix their nets and fishing boats every day; Gallipoli appears as a town of eternal spring, where it is always the right time to spend time.

The Castle of Gallipoli

The first visual point of reference, the castle of Gallipoli greets travelers remembering its defensive past to guard against invasions by sea.

In the summer (which here in Salento is, objectively, very long), the Castle becomes a treasure trove of culture by hosting exhibitions, events and shows, paintings and crafts.

Gallipoli has two ports, a commercial one and a picturesque old port, right at the foot of the majestic castle.
Here, the white and blue trawlers and the fishermen who meticulously work taking care of boats and nets, make this place as lively as it is poetic, a place where the passing time does not affect the healthy and sacred rhythms of fishing.

The Greek-Roman fountain is considered the oldest monumental fountain in Italy.

Located in a crossing point that connects the island and the new village, at the entrance to the old port, it is the only source that, for centuries and up to not a few decades ago, quenched the thirst of the Gallipoli population.

It dates back to the transition period between Greek and Roman domination.

Let’s get back towards the

The walls of the Gallipoli Castle have twelve cornerstones, between towers and bastions;
the walls surround the so-called “island” with a path of “a thousand reeds”, that is, two kilometers.

The noble palaces of the historic center of Gallipoli

The historic center of Gallipoli should also be visited … with the nose up.

In fact, the lively and rich streets of the center have an intense blue sky as their roof anticipated to the view from the facades of ancient baroque style palaces.

Experience the historic center of Gallipoli and the sea view from Casa Sciaroccu.
Here you can spend your stay immersed in the life of the ancient village

The Cathedral of Gallipoli

The Cathedral of San Giovanni Crisostomo, dedicated since ancient times to Sant’Agata, the cathedral of Gallipoli is the classic example of Salento baroque with the facade richly animated by statues and various decorations.

You will come across this building through a small square, which will make you appreciate its facade almost … peering through the wings of a theater, while walking in the streets of the historic center full of shops and places where you can taste seafood street food freshly caught.

Inside the cathedral of Gallipoli there is a picture gallery which houses paintings by Salento artists of the 17th and 18th centuries.

In the area adjacent to the Cathedral are located the Seminary and the Church of St. Teresa with the adjacent Convent of the Discalced Carmelites, with fine altars.

See more about the amazing churches of Gallipoli

Walking along the city walls, close to the ancient village, the beach called Purità is the place where the inhabitants of Gallipoli enjoy the sea especially when there are still no strong tourist flows.

Travelers who decide to enjoy the beauty of Gallipoli in the low season are certainly those who will be able to make the most of the spaces of this strip of beach, at the foot of the ancient walls.

What to do in Gallipoli 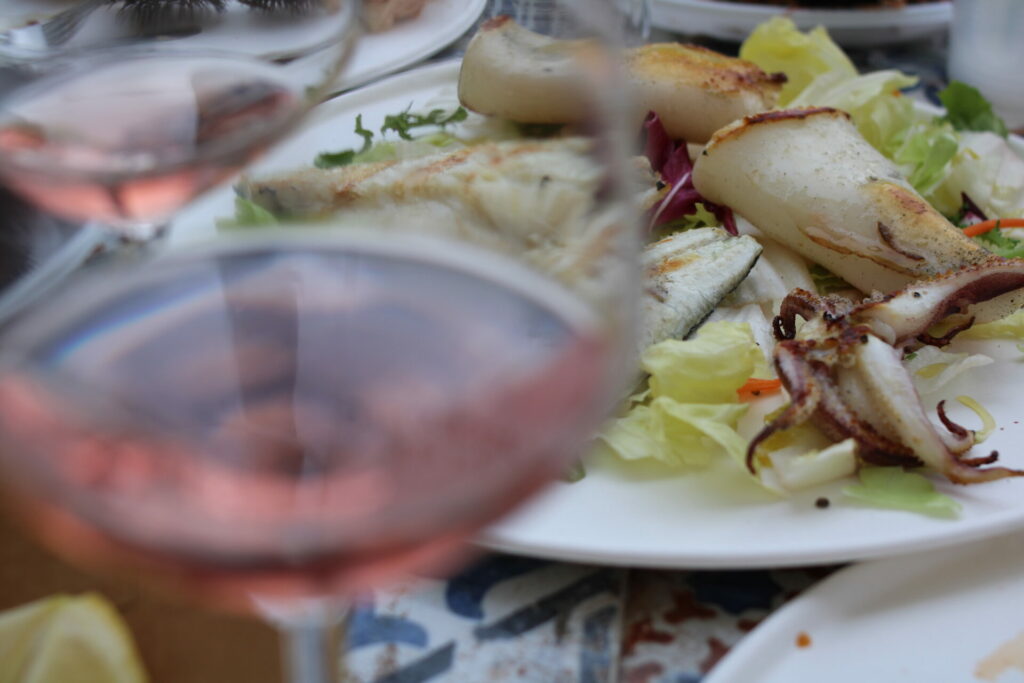 Small parenthesis on the unique experiences that you can live in the city of Gallipoli. 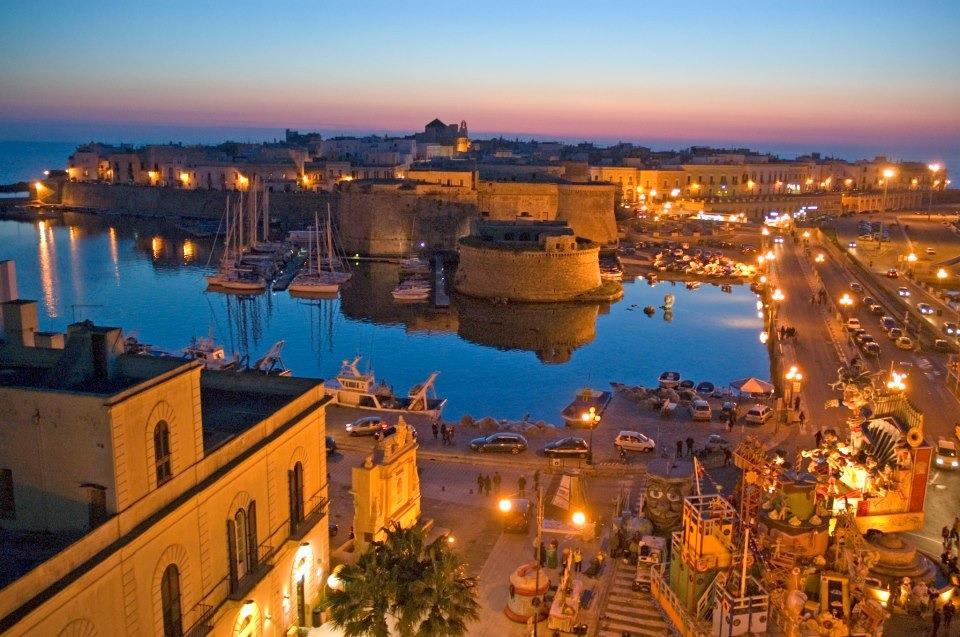