Previous Spaces for relax, concentration and beauty: where digital nomads retreat.
Next Less is more: 3 examples of inspiring minimal style
Spread the love

Popular for the Baroque in the local declination of Lecce Baroque.
Beloved for its churches and theaters.
Seeked for its squares and small courts.

But Lecce is not just this! The small city of the deep south has a subtle ferment that starts off from the suburbs, covers with colors all over the center and moves towards extra urban areas.

Among the graffiti, street art, creative writing and modern design, let’s meet this small town that is more inspired by Berlin than Florence, and which, eventually, doesn’t fear comparisons. 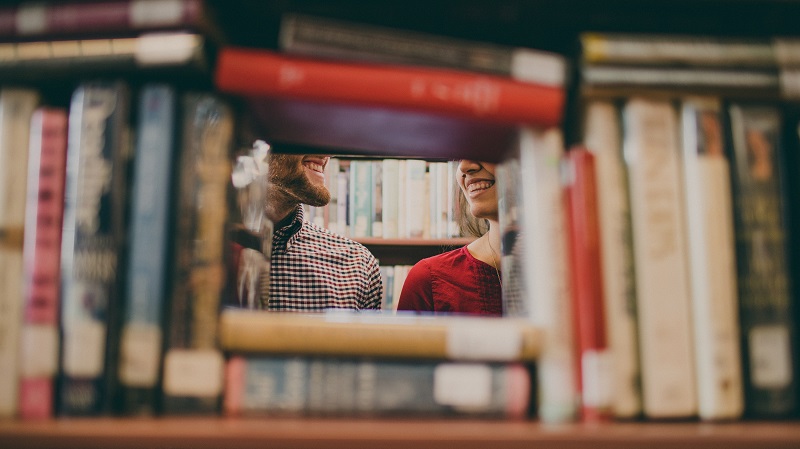 The most attentive readers and those who study the emerging scenery of literature have already noticed that there is an Apulian school that starts from today’s famous authors (from La Gioia to Carofiglio) and inspires all the newest levers of literary fiction.

Lecce is very lively from this point of view, succeeding in joining in small literary circles in the heart of the historic center, territorial belonging and love for writing, which blend and become an all-local style.

In addition to places such as the Fondo Verri and the Caffé Letterario, which periodically hold meetings on the narrative technique and many book presentations of local emerging authors in all the libraries of the city, there are spaces dedicated to the art of reading and writing. The two things go hand in hand.
An example of this is the Molly Bloom project, which is inspired by the most famous literary and introspective journey of literature, the one described in  Joyce’s Ulysses. Lecce is one of the 3 cities where the courses are held, together with Milan and Rome.

The golden and rosé color of the old town and its stone blend in strong and intense colors in the suburbs, which have seen in recent years the holding of international graffiti festivals. These have made many peripheral areas real open-air museums.

Areas not to be missed for graffiti art lovers are the 167 district, in the areas of the church of San Giovanni Battista and San Massimiliano Kolbe, via Taranto, with its graphic tributes to the poet Bodini.

For those who want to combine sea and graffiti, San Cataldo is the right destination to read strong political messages and an art story of the most contemporary instances.

Lecce is also known among craft lovers, especially for paper and stone processing.
Perhaps not everyone knows that this two local techniques are not meant just to produce sacred art or small ornamental ninjols.
The most modern design that plays with traditional leitmotives is the protagonist of Tonda Design, in the heart of the historic center, very close to Piazza Duomo Square. Wood, lime stone, polymers and design objects made with recycled materials.

Another design surprise is Francesca Carallo’s art, whose works make papermaking a state-of-the-art, non-decodable unless you touch it.

So what are you waiting for? Come to Lecce and go over the beaten art paths.