The city of Lecce is lively and mysterious at the same time.

There are so many legends and anecdotes hidden behind the looks of every griffon or corroded stone putto on noble portals scattered in the labyrinthine streets of the historic center and even more are the charms that manifest once those portals open.

It is in fact known to locals and even to some more attentive tourists, that behind many portals of the palaces of the historic center there are beautiful gardens, in some cases very big, that we would never expect to find in such narrow streets.

They are courtyards protected by discretion and in some cases even by the slight jealousy of the families who handed them down from generation to generation; some of them can even be admired in popula movies such as “loose cannons” by Özpetek.

How to admire and experience them?

One of the best opportunities to get to know the secret courtyards of the city of Lecce is, both for travelers and for the locals, the event that is held every year on a mid-May Sunday, called “Cortili Aperti”, i.e. Open Courtyards.

This year the appointment is on Sunday, May 27, at the end of the festival that celebrates beauty from 24 to 27 of May . 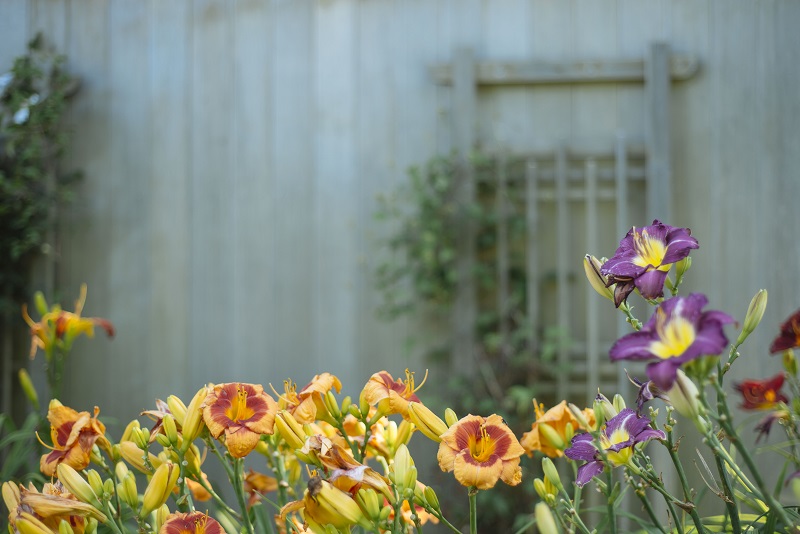 On the occasion it will be possible to freely cross those mysterious huge portals that lead into wonderful private gardens.

Inside the courtyards, also art exhibitions, food and wine tastings, musical moments, all on a free path that unfolds in the labyrinthine baroque city.

Lecce is also a city of marvelous terraces.

Another feature of local housing architecture are its large terraces.
Like every architectural leitmotif, the terraces reflects a love of the locals for some daily rituals: enjoying the sun, almost omnipresent and warm for seven months a year, spending moments of rest, living in the open air and silence without leaving the city, always too beloved to be abandoned.

Terraces overlooking other terraces and bell towers, animated by their slow life, as if it were a parallel city on layer closer to the very blue sky.

Spending an afternoon, a breakfast, an evening on one of the terraces of the historic center of the city is a truly unmissable experience and yet many people don’t know how to access it.

Just to mention a first opportunity, among the 5 most beautiful rooftop bars in Puglia there is also a famous bar in Lecce. 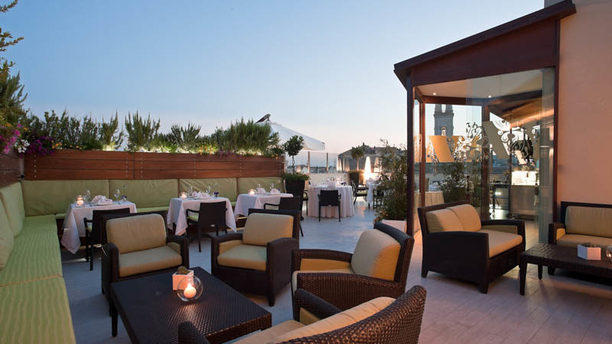 le quattro spezierie, LecceAnd then you can enjoy your stay in the historic center of Lecce from a private terrace, as in the elegant apartment with terrace Casa Cairoli, a few meters from the cathedral, which offers a view of the most serene and lively part of the historic center.

The furnished terrace of the beautiful Casa Pagoda is also nice and large; here exterior beauty is combined with interiors suitable for interior design enthusiasts, art lovers and a chic and imaginative style fans.

Learn the secrets of Lecce from its secret gardens and hidden terraces!