Previous New Year celebrations out of the ordinary (and free) in the Salento. 3 ideas for you.
Next Salento, a winter tale
Spread the love

Salento is said to be made made up by the sun, the sea, the wind.
True. So true, Salento is (also) this. Three words that describe what is loved by locals and visitors.

But if this land could speak (she actually can) and give other words to define herself, which would she use? In our view, Salento would use the words FIRE, ENERGY, RENEWAL.

In fact, the short Salento’s winter condensates daily traditions and festivities that have much to do with the ancient pagan rites related to fire and to the whole narration of renewal and expectations for the coming spring. So we can say that Fire is the fourth element that distinguishes the local tradition in the mild winter period.

In particular, in January and February the oldest pagan traditions merge with the Christian rites through the symbol of fire, element of devotion but also reminding the renovation, the purification of the earth and the soul and symbol of energy and good omen.

Let’s see some examples of rituals related to the fire in January and February.

The Fòcara in Novoli. More than fire, not just a simple local celebration.

The more important local fire ritual is definitely the Fòcara, a big fire held in the village of Novoli (The stress of the word Fòcara is important: if you mispronounce it, locals will correct you).
It is a great event that unites the entire area and more institutions not only in the days of the celebration of Saint Anthony (16, 17, 18 January) but also in the days before.

The very preparation of this huge pyre of 25 meters high and 20 meters in diameter is a social event, filmed and photographed by broadcasters across Europe, gaining hundreds of likes and shares on social media.
The point is that the Fòcara is a true ‘social’ event, which creates sharing, recognition and deep sense of belonging. We can affirm that the importance of the Fòcara in Novoli is like the one of the Night of Taranta, in August.

We recommend to photography fans to take part and get there early to find a place close enough to the fire to make some stunning shots. The show is really lovely, as evidenced by this shot taken by Instagram.

The three-days celebration in Novoli is not only fire and religious rite, but also a real festival. Local and international artists perform in the warm atmosphere fueled by dried grapevines from the feuds of Negroamaro, expertly tied with techniques jealously handed down from father to son, and becoming the scenery for a show able to warm up each winter.

Here the detailed program of the 2016 edition.

The lighting of the huge pyre is a show followed by a careful direction, meant to be suggestive and remain imprinted forever in the memory (as reported in this excellent video by SalentoWebTv.)

Small fires to put people together like in the past.

All around Salento, there are other smaller but still very interesting fire rites, like the one in Arnesano, a few kilometers from Lecce, always linked to Saint Anthony’s celebrations. All around this fire, local food stands, local dances and religious rites gather.

For those planning a trip to Salento in February but still longing to admire local winter fire rituals, we suggest the even smaller and intimate but very suggestive fire of Melissano, In the far south west of the peninsula. In one night of the second month of the year, the local community gathers around a big fire prepared by the citizens in the previous days. The rite of purification which opens the door to Lent becomes a reason to meet and share real and physical presence. Elderly, adults and children talk, met, hear stories from each other through the night with an antique flavor. 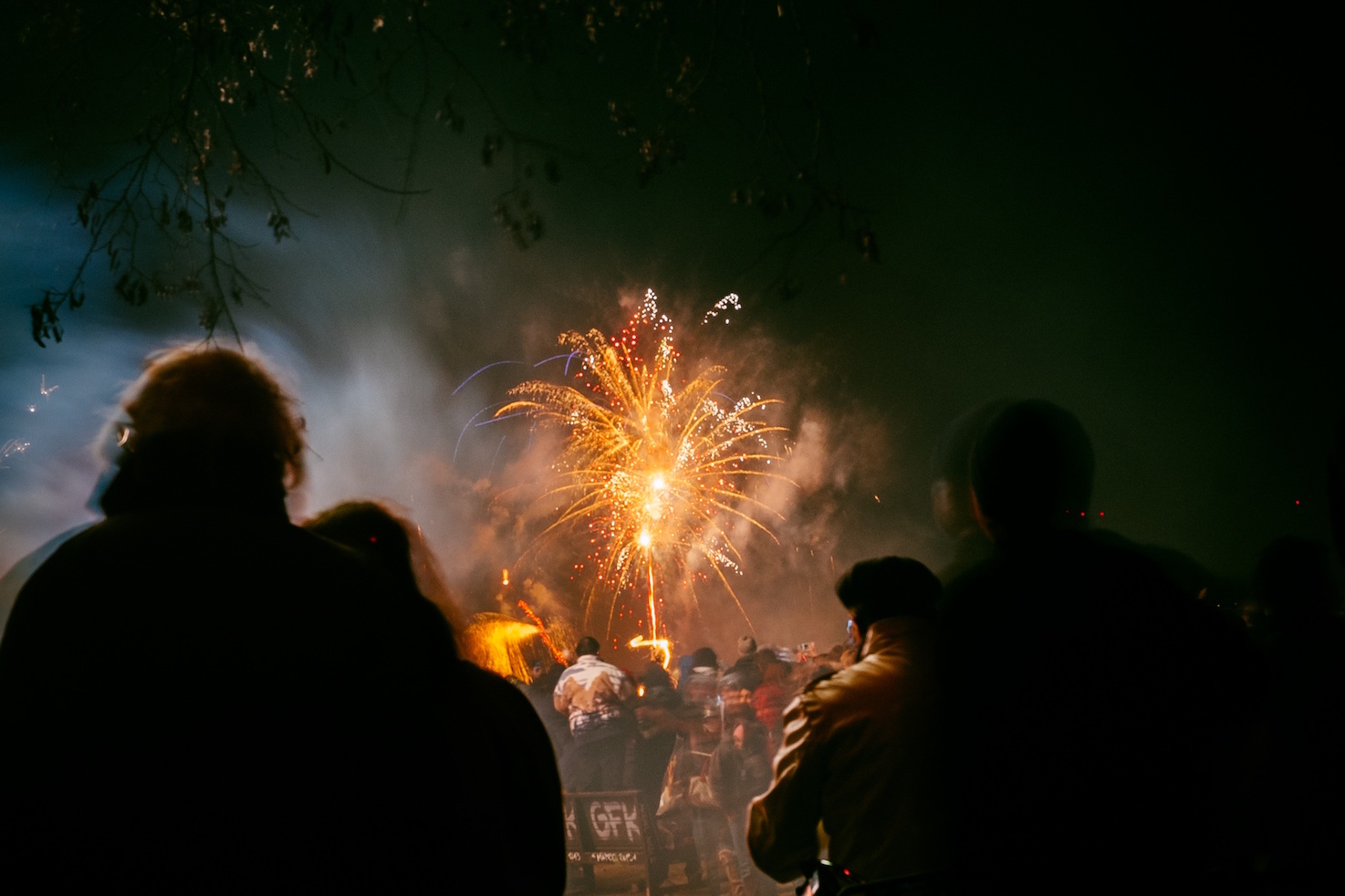 For the lovers of the colored fireworks, the winter brings in the heel of Italy many opportunities to enjoy spectacular events.
For example, on 19 and 20 February in Nardò, the celebrations of St. Gregory give the opportunity not only to follow the solemn religious rites and enjoy the markets and the movement of a local festival, but also to watch the highly awaited fireworks .

Very important are the local handicrafts on show in Ugento during the celebration of St. Vincent, on January 22. Again, the fireworks will unite the charm of this quaint village.

Are you Firy enough to join us?

Learn more about our amazing accommodations in Salento 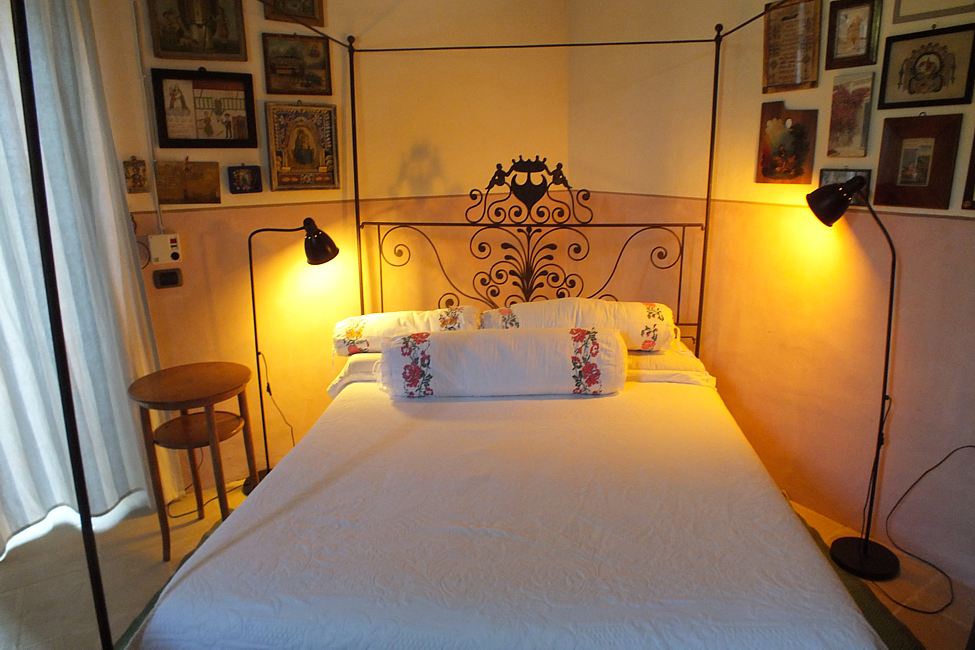